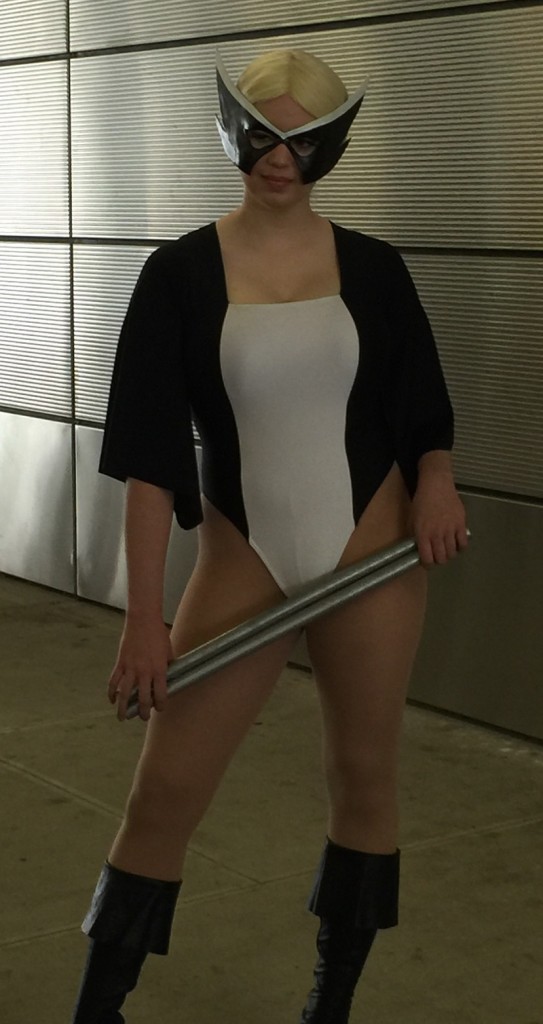 :ahem: I was looking for YEAH.

Ok this is not STRICTLY cosplay, but her dress is awesome. I asked her if she made it or if this was like, a line of super hero fashion about to hit, and I think I heard “No, a friend made it for me” before I was smashed into a wall by the force of her voice. 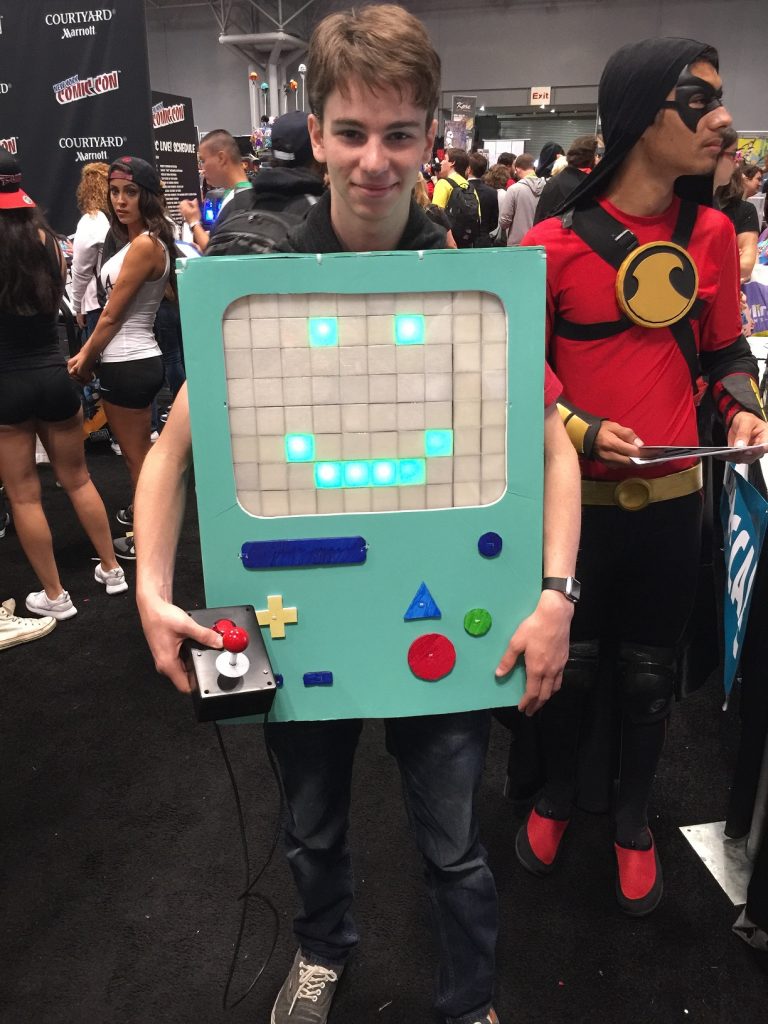 You could actually move the pixels on BMO’s face with the joystick, which was awesome. It was even more awesome when a guy dressed as the Swedish Chef was playing with BMOs joystick. I’m pretty sure I’ve had that dream before. 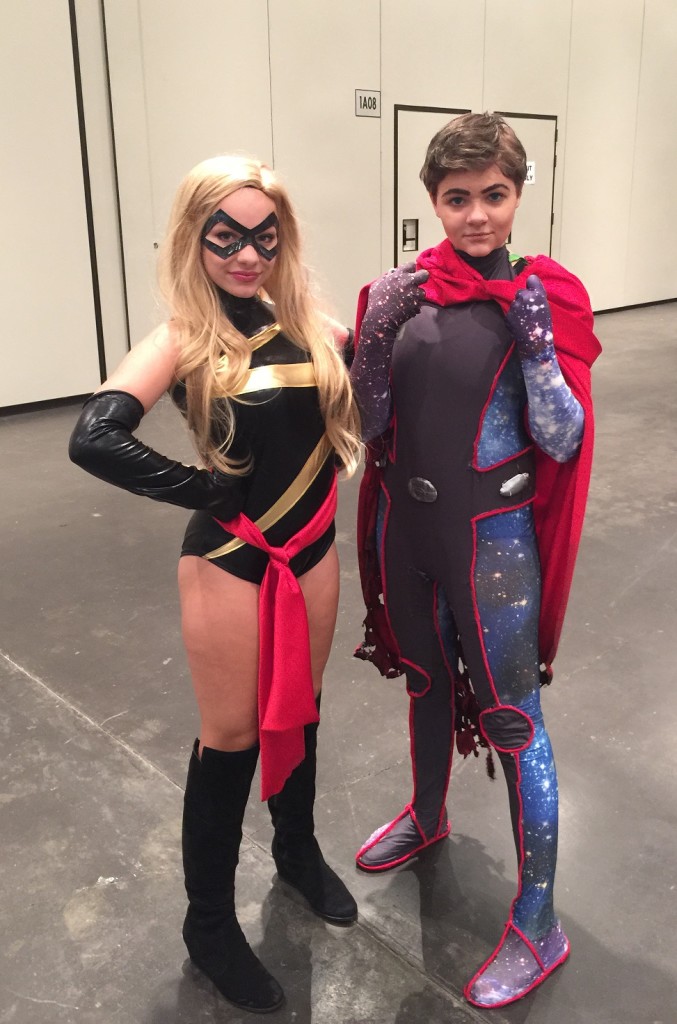 Combo! Ms. Marvel’s costume is great, and Wiccan’s costume is RARE and great. I live for the day when I can get a whole Young Avengers team in one shot. 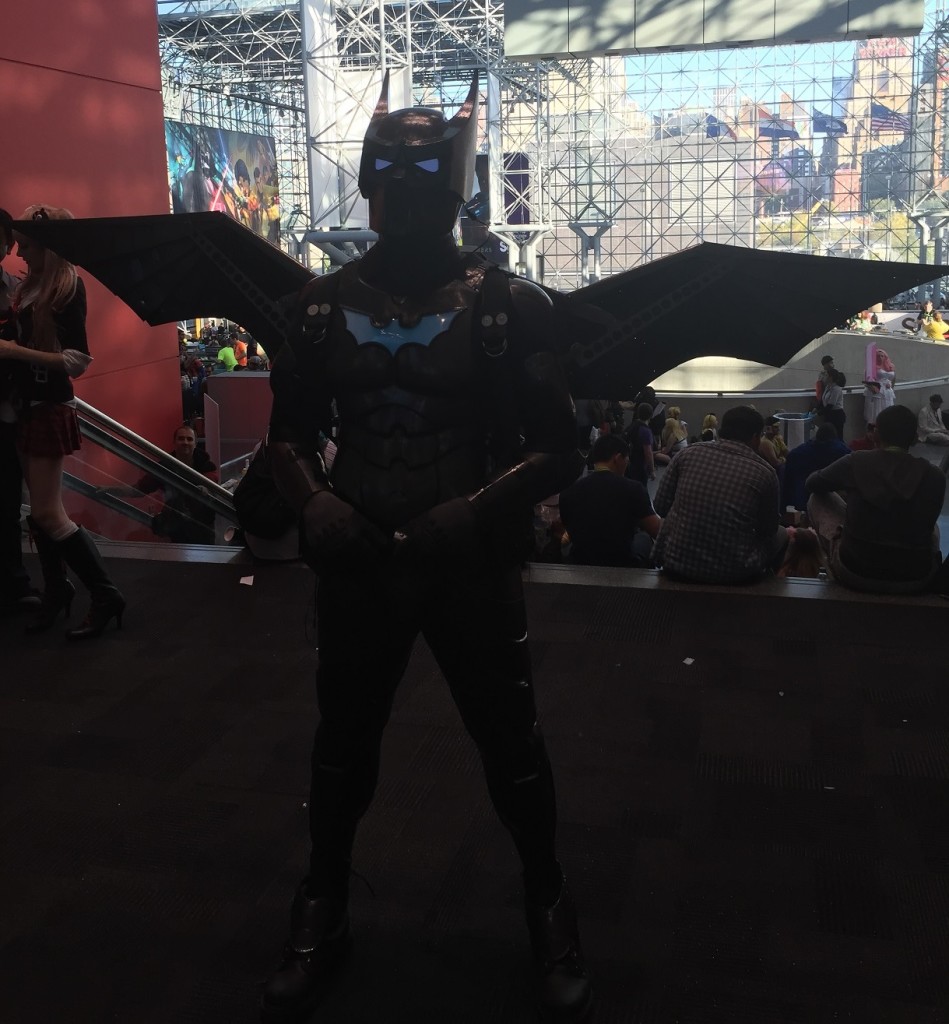 His eyes and the bat insignia both glowed, AND the wings were retractable. This guy put in a ton of work, and it looked amazing. 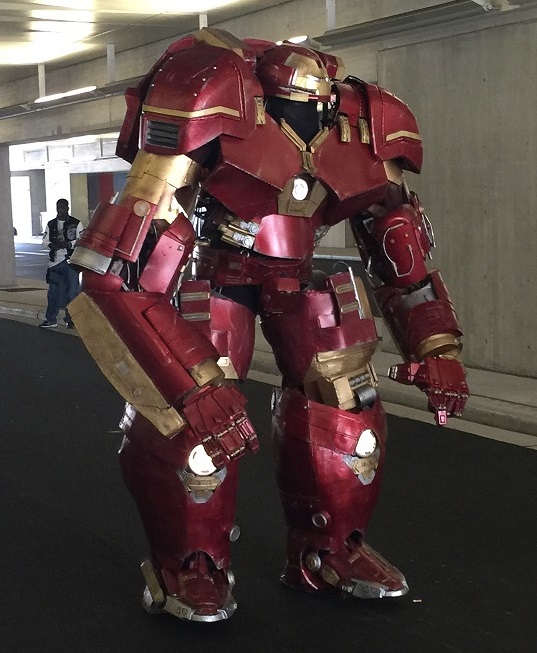 I love everyone who claimed he “stole the show” just because it was clearly a man on stilts wearing hundreds of pounds of metal armor with sound effects and lights. Clearly they missed the part where he got taken apart by some random Scottish woman. 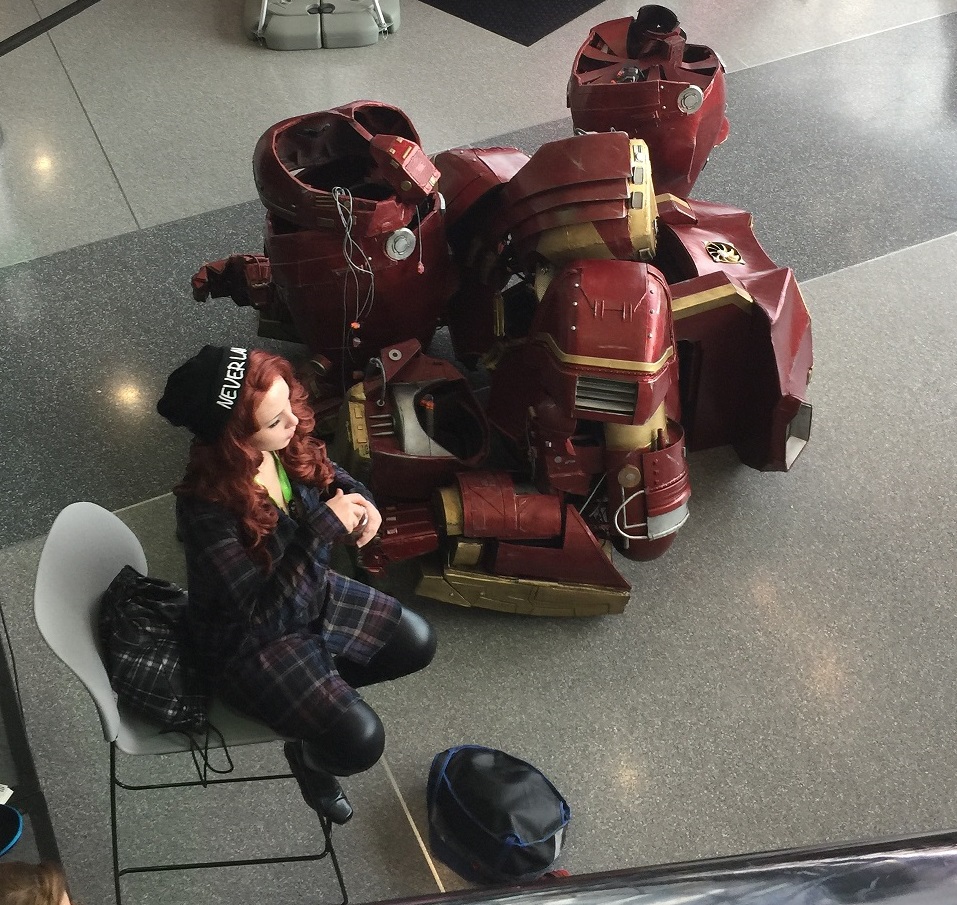 I’ll be completely honest here. I peed a little when I saw these guys, part from the joy of seeing such great and obscure costumes (Pythona) and part from leftover terror from the first time I watched G.I. Joe The Movie.

7 Things About Comics and Chicago We Learned From Glenn Head

Why A Shared Universe Might Be What Saves the Fantastic Four

7 Things We Learned About 8House: Arclight From Brandon Graham

6 Nerdy Cool Things We Saw at the Tribeca Film Festival

10 Important Clues to the Conclusion of Multiversity

11 Valiant Comics We Want To See On The Big Screen

9 Cool Things About Frankenstein Underground We Learned From Mike Mignola

10 Things We Learned from Scott Snyder about Wytches

12 Other Events Marvel Should Revisit for Secret Wars

The 7 Best Ways to Clear Up Comics Continuity Errors