6. Bring a Gun to a Knife Fight 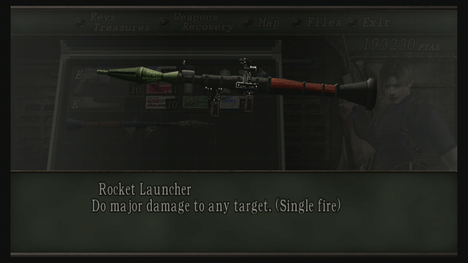 Many effective horror games rely on building a feeling of helplessness – if you’re even allowed to engage the enemy in combat, there’s never enough ammo to go around and somehow that industrial-strength crowbar breaks in three swings. A situation such as this calls for the “peace through superior firepower” approach: the monsters may have sharp pointy bits, but you’ve got a hacked infinite-ammo rocket launcher in your inventory. It’s surprising how poorly deathbots stand up to a rocket or five to the groin.

It’ll get you out of: Five Nights at Freddy’s

But careful, you might wind up in: Resident Evil, Dead Space

7. Carry So Many Light Sources You Can Be Seen From Space 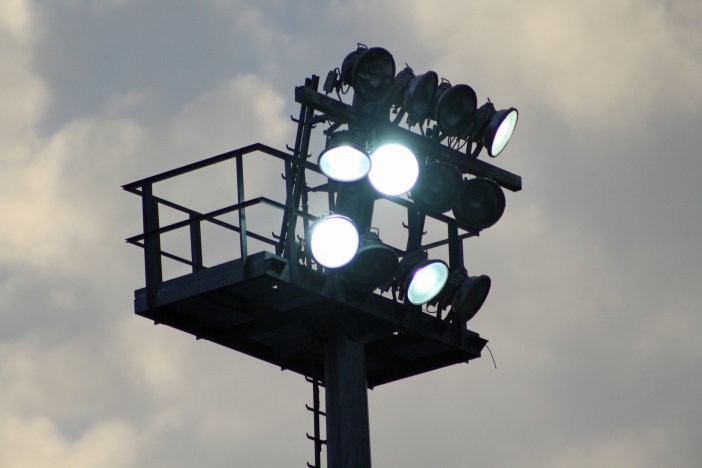 It’s a start. Stuff it in your pocket and start scavenging for batteries.

Limited lighting mechanics are the most heinous of all sins in gaming. I’d take a dozen escort missions that force me to protect an NPC with the mental capacity of a scraped-out jar of mayonnaise over a game that takes away my “can see whether I am walking into a wall” rights the moment my bargain-basement flashlight dies out. Despite this, developers still insist on including these mechanics in horror games to save cash on the rendering engine – ahem, I mean, for the “atmosphere” – so you’re likely to have to deal with it as well.

So, carry extra batteries. Then some more batteries. Then stuff some batteries in your shoes. Then carry a hand-charged flashlight. Then carry another one. Then invest in a portable generator and strap a high-powered foglight to your head. Cover all your limbs in glowsticks. Mark your path through the area using lit matches as a breadcrumb trail. The resulting uncontrolled blaze may cause new problems, but will probably solve at least a few others in the process. For example, it might burn down the house of whoever popularized limited lighting mechanics.

It’ll get you out of: Amnesia: The Dark Descent, White Night

But careful, you might wind up in: Pathologic, The Last of Us 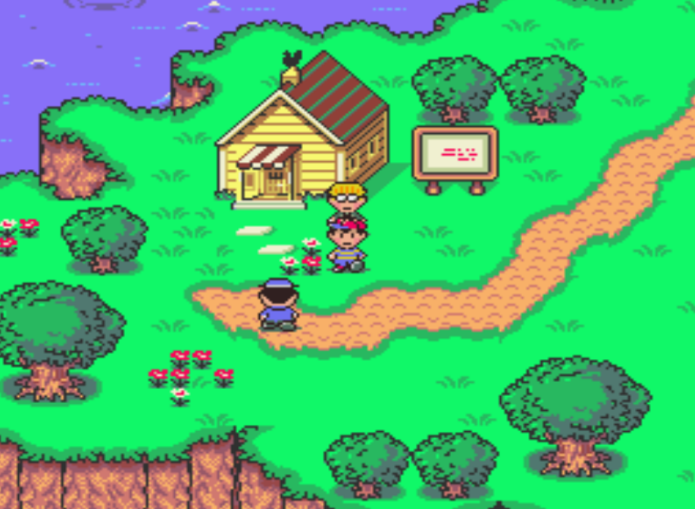 Nothing terrifying ever happens in JRPGs. I swear.

Honestly, if you find yourself willingly entering a scary-looking house, you waive all rights to be surprised when the walls start oozing blood. Some settings just attract spooky happenings: the house your late grandfather just willed you, the abandoned sanatorium, the factory that just opened up down the road that specializes in creepy-looking dolls and chainsaws. But, some settings will attract less-spooky plots: change your name to something that’s punchy and one-syllable, spike up your hair, and move to a sweet out-of-the-way village that’s in danger of being crushed by the evil empire. Boom, now you and the giant rideable chickens are safe and sound in a JRPG.

It’ll get you out of: Eternal Darkness, Layers of Fear

But careful, you might wind up in: a JRPG, still fighting cosmic horrors. At least now you’ve got party members and a giant sword.

9. Be Something Small and Adorable 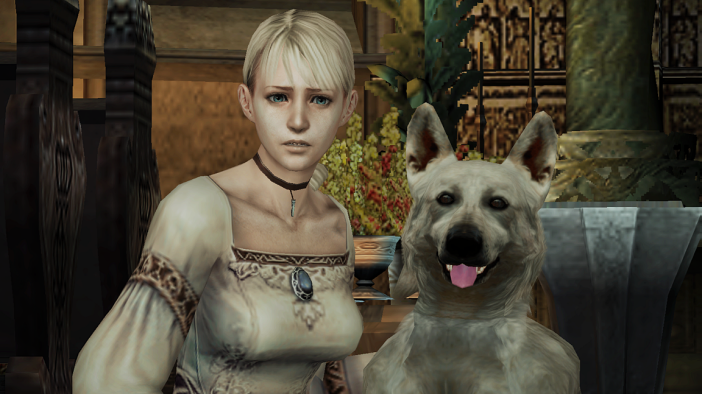 Yeah, whatever, lady, I’ll get you out of the house I guess OOOOOOH WHOOSA PUPPY YES HE IS

This is a risky one, and requires some consideration into the form you choose. Big-name studios have to pull their punches when it comes to slapping children around in their games, lest they earn the wrath of censors and find themselves banned in Australia. However, they’ve gotten ballsier about it over the years, and indies have always been eager to use child protagonists as part of a clunky “growing up is hard and scary, like being murdered by zombies also is” metaphor. Adding the option to kill child characters is an easy way for a game to earn edge cred, so this no longer grants you the immunity it once did. You also run the risk of making gamers hate you for your shrill, terrible voice acting and obnoxious escort mission potential.

So what’s the solution? How do you make gamers so protective of you that they’ll restart their saves and write furious letters if the slightest harm comes to you? Easy: be a dog. You might still be killed in order to push a ham-handed metaphor about childhood’s end, but rest assured that gamers will resurrect you with the power of game mods.

It’ll get you out of: Siren

But careful, you might wind up in: Limbo, Rule of Rose

10. Use the Knowledge of the Multiverse to Your Advantage 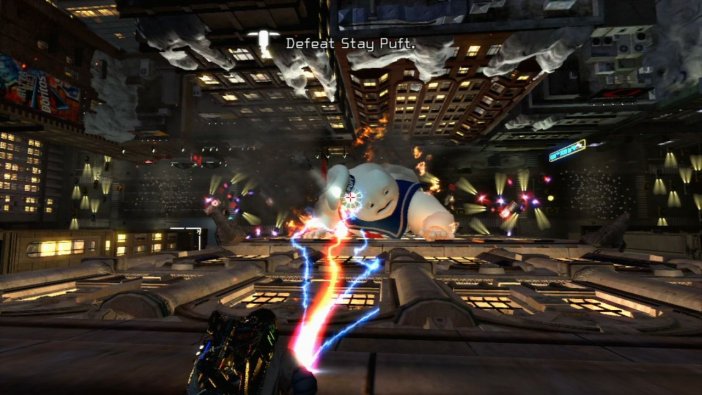 For every paranormal horror, some universe has dreamed up a way to combat it – and it’s likely to be something that the monsters in your current universe will never see coming. If you find yourself in a stealth-based game being hunted down by an invincible ghost, grab yourself the nearest vacuum and get the drop on them. Tempting as it might be, however, you’ll want to weaponize Internet memes sparingly. You may sound hip and topical now, but in as little as a few months you’ll want to wring your own neck every time you hear the same tired old joke about lending Slender Man a twenty.

It’ll get you out of: Ju-on: The Grudge

But careful, you might wind up in: a Ghostbusters licensed game. At least they’ve got a better track record than Superman’s gaming history…

Did you find yourself trapped in a horror video game at some point in your life? Any helpful tips that I’ve missed?

I can only play rhythm games with my feet and my main source of nutrients derives from seasonal candy. When not surfing the adrenaline rush of hurling my controller through the TV screen, I enjoy anime/manga and cosplay. I spend most of my free time being rejected by my cats.