Gifts to Set the Hook

Everyone knows someone who “used to” read comics, or someone who religiously goes to every Marvel movie in the theaters but never asked you where their LCS is. These comics will get them in the door and keep them there. 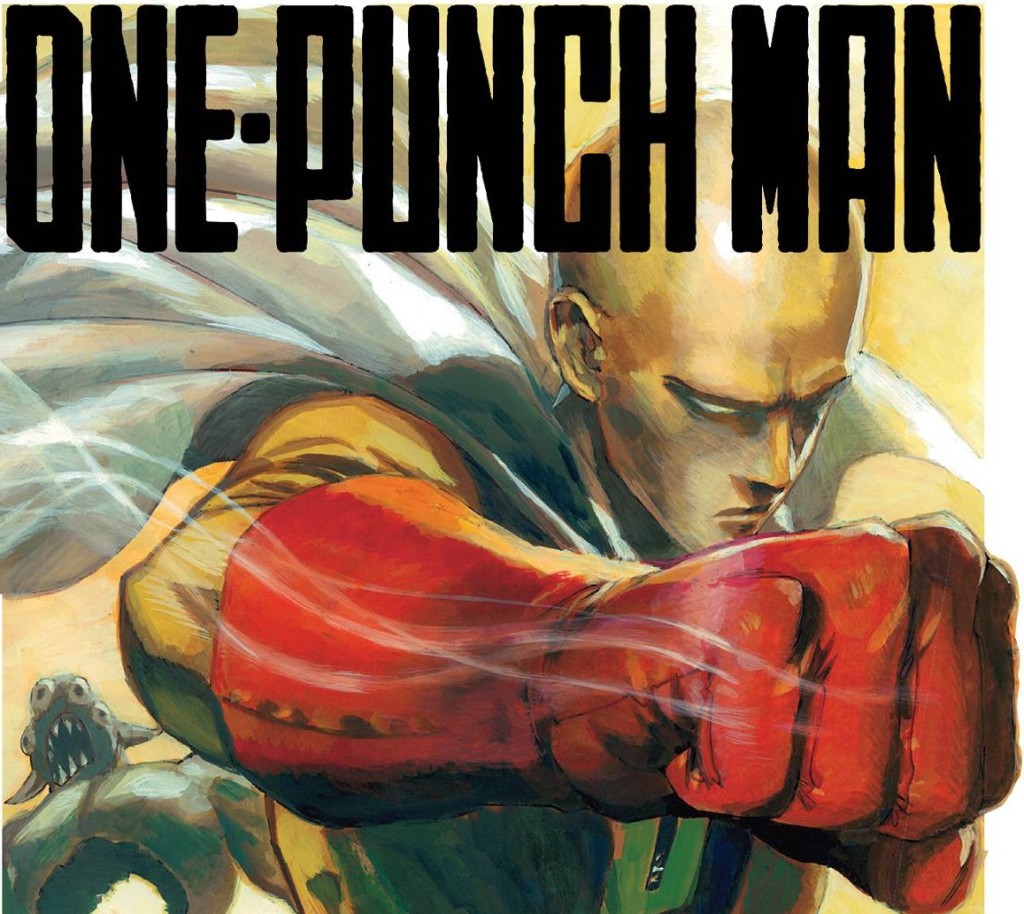 You can’t read superhero comics, even just a tiny bit, without internalizing the tropes that make One Punch Man hilarious. Saitama’s quest for a worthy opponent will have people getting tired of Superman bouncing in their seats from laughter.

Good For: Tell your friends that Batman can beat Superman in a fight and give this to the one who rolls his eyes at you. 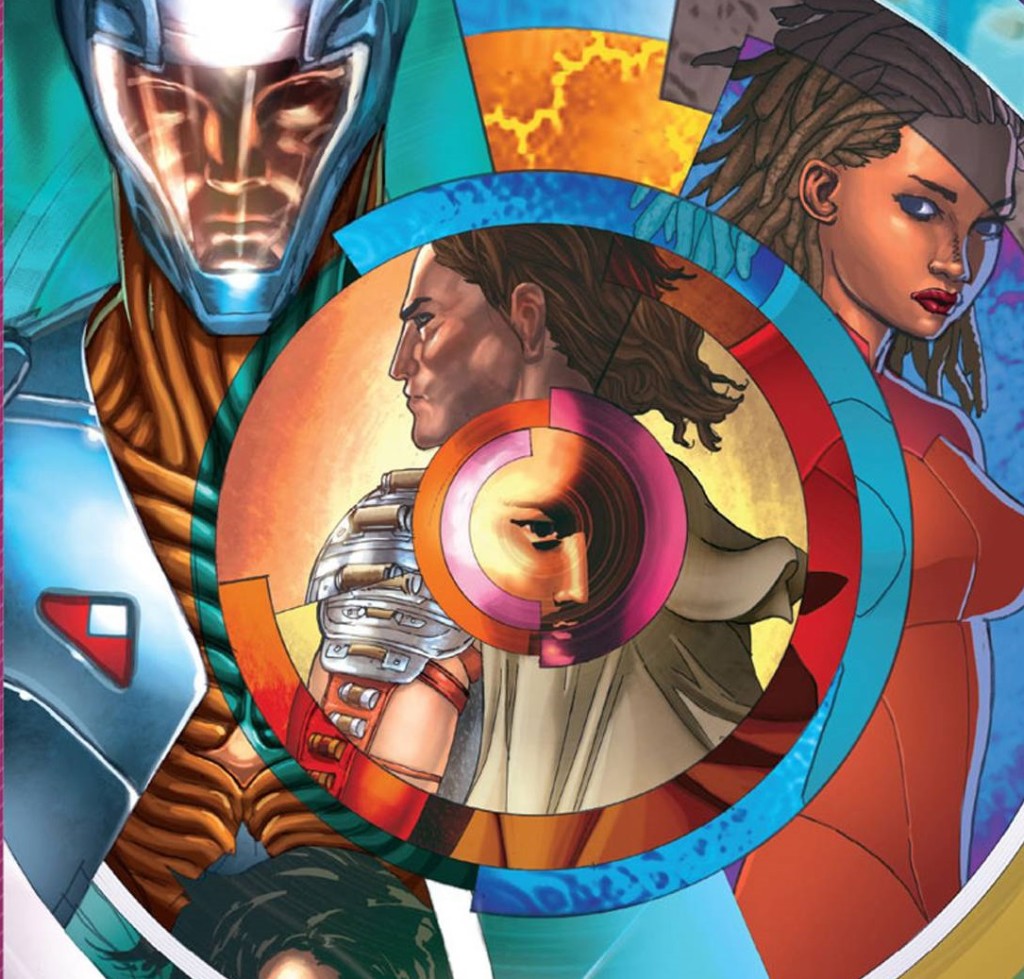 Any of Valiant’s $9.99 introductory softcovers is great for enticing new readers to the form (especially The Valiant or any of the comedy books, Ivar, Archer & Armstrong, Quantum & Woody or any of their incarnations). But one of the things comics does really well is production quality: these deluxe hardcovers that Valiant is putting out look great both as reading material and on your shelf, and throw a bunch of good extras that enhance the reading experience, especially for people just getting into comics.

Good For: Anybody you’re planning on trying to sell on Faith next month. 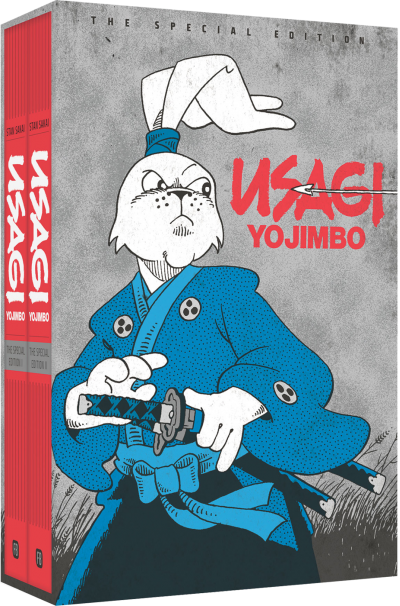 Everybody has that one book from their childhood that they remember loving to read but being intimidated to touch because of how fancy and nice it looked (mine was this awesome, gilded copy of The Silmarillion). Fantagraphics’ collection of Stan Sakai’s earliest stories about the ronin bunny looks incredible, and promises enough extra features to make it worth the added expense. I’m pretty sure it’ll be that comic for a lot of kids.

Good For: The kid in your life who’d grab the fancy book anyway. 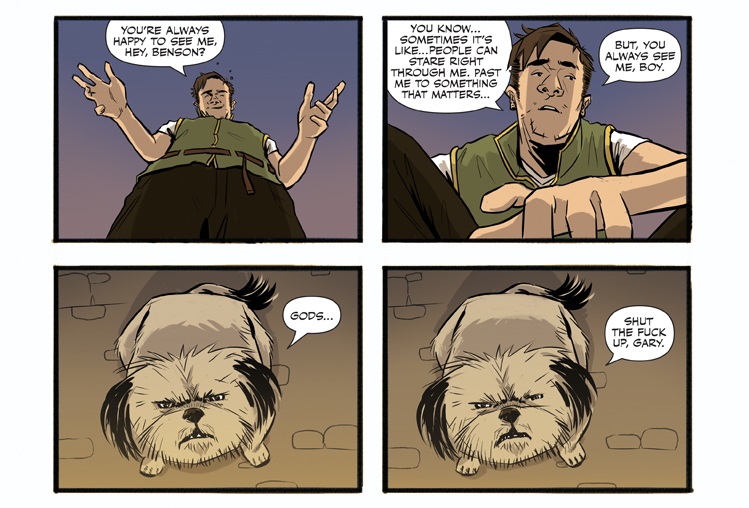 This might be a good book to bring people into comics, too. This deluxe hardcover collects the first 10 issues of Rat Queens and Braga, the special issue focused on the orc prince opponent-ish of the Queesn. This series is pretty much perfection in comic form: an all lady D&D party starring a punk rock elf mage, a hipster dwarf, a disciple of Cthulu and a lesbian pothead hobbit adventure around a fantasy world. Read that last part again: lesbian pothead hobbit. I know at least six people who I could buy this for right now.

Good For: Anyone at a Lord of the Rings screening in Colorado. 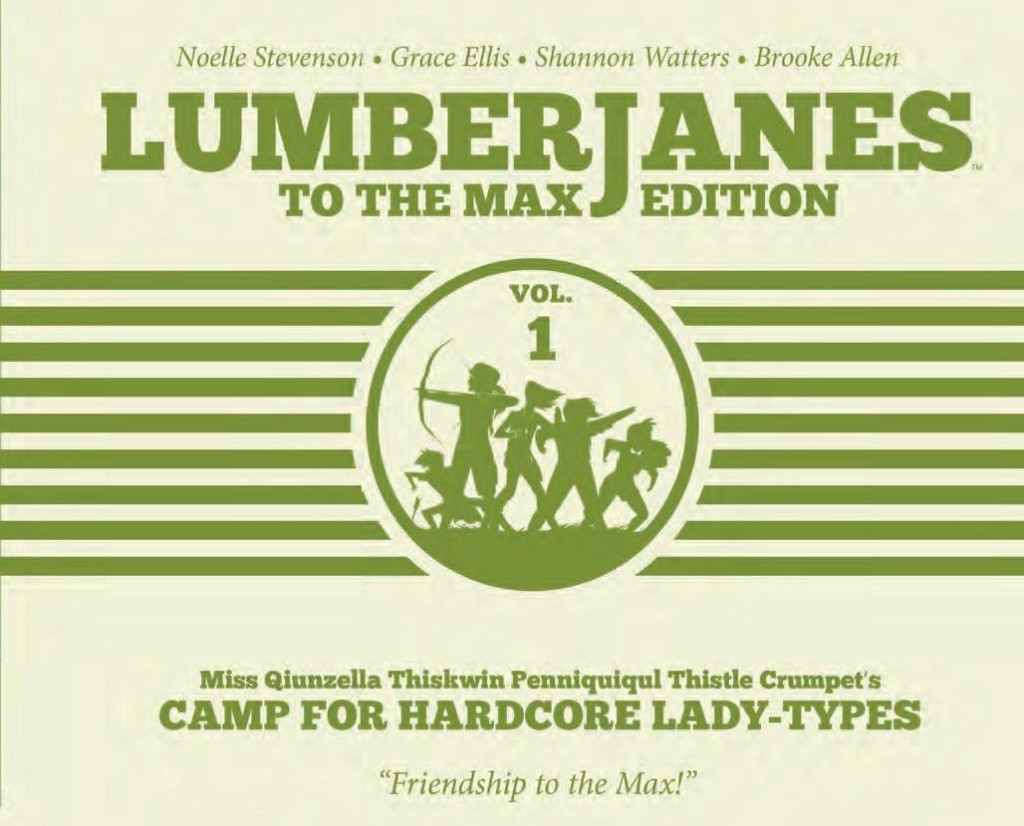 True science fact: the only people who don’t adore Lumberjanes are people who haven’t read it yet. Noelle Stevenson, Brooke Allen, Shannon Watters and Grace Ellis have made a comic that’s so positive and classic and fun that you should feel comfortable giving it to anyone in your life, but this is the embodiment of the “setting the hook” comic: anyone who reads it is definitely sticking around.

Good For: LITERALLY EVERYONE.

Gifts for The Hardcore

These are the perfect gifts for people immersed in comics, like bloggers who regularly review comics on a nerd-culture web site HINT HINT. 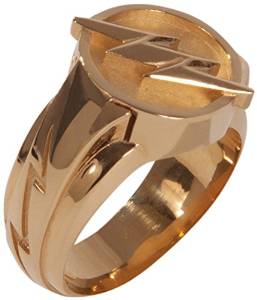 This isn’t here because $50 is too expensive for only the hardest of the hardcore. It’s here because the only people who would ever wear Reverse Flash’s ring from season 1 of The Flash are NERRRRRRRRRRRRRRRRRRRDS. My ring size is 11, btw. 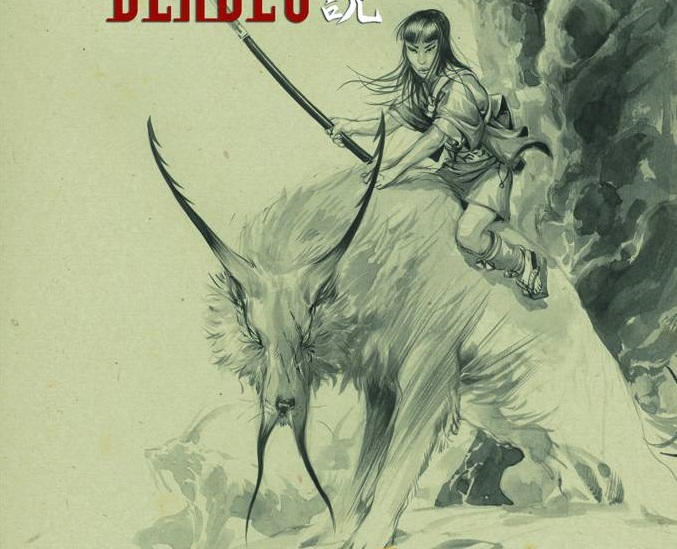 You can go through the entirety of Humanoids’ web site and find artwork that will make any long-time comics fan sigh from a combination of jealousy and ecstasy. Legend of the Scarlet Blades is stunning: whoever you give this to will just stare at it with their mouth open, awestruck at Saverio Tenuta’s Japanese-mythology-with-an-edge designs. 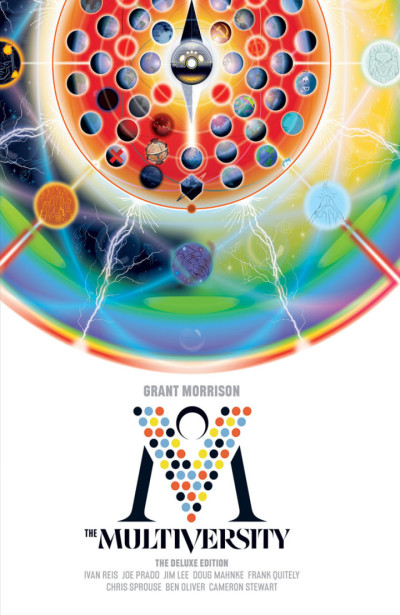 One of the best comics from the last couple of years is out in this expanded edition. Grant Morrison’s multiverse-returning epic (which contains last year’s best comic, the Pax Americana issue) is a little too intimidating to hand to a new comic reader, but incredibly rewarding to someone immersed in superheroes. The deluxe edition has sketches by Morrison, some process drawings of the orrery, and rumor has it a couple of potential other orreries for Multiversity 2?

Good For: Someone who isn’t going to also buy the inevitable Absolute edition and have two copies of the same book on his shelf #JimProblems. 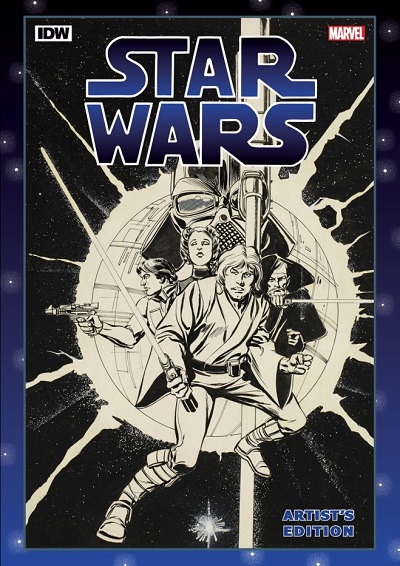 IDW has been doing these amazing Artists Editions for a few years now, stripping down comic almost to the bare linework and showing off just how talented so many legends in the field were. They’re doing that here with the first ten issues of Roy Thomas and Howard Chaykin’s retelling of the events of A New Hope, then art from when the comic guys had nothing left to adapt, so they went nuts. Space pirates, a green rabbit, stuff like that. These Artifact Editions scan the original black and white pages and print them the same size as they would have been drawn on oversized Bristol board, but they scan the pages in color to replicate the experience of seeing them yourself. It’s really incredible.

Good For: Anyone who walked into Attack of the Clones in costume and walked out in tears. 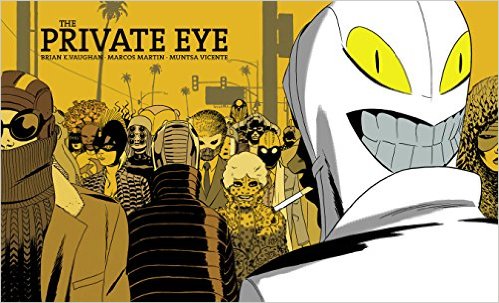 Marcos Martin and Brian K. Vaughan’s self-published book about a world where the surveillance state runs amok then collapses was one of the highlights of the year. They published a print version through Image, and it’s got unique binding, but it looks brilliant on the page. This was an intensely smart, well thought out comic that has a lot to say that’s worth reading.

Good For: Friends who work for The Ear or The Eye, or national security reporters.