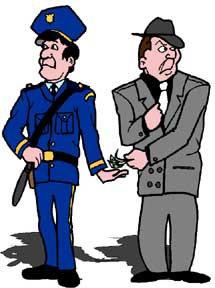 The New York Times reports that the Entertainment Software Association has gotten approval to create a political action committee. Good news for the video gaming industry, as many politicians?including Hillary Clinton?have recently crusaded (or are currently crusading) against video games, promising to increase federal regulation of video game sales.

The PAC would give the ESA?which represent Sony, Microsoft, Nintendo and Electronic Arts, among other?the ability to donate up to $100,000 to politicians who feel there’s no reason on God’s green earth that video games should be regulated more than movies or music, and it’s both the salesperson’s and the parent’s responsibility to make sure little Billy doesn’t get his hands on the clearly labeled “Adults Only” copy of Battle Raper 2.