I?m not sure how many people will be buying action figures based on the stars of the old ?70s Shaw Brothers martial arts films from Hong Kong, but I?m giving total props to NECA for doing it. 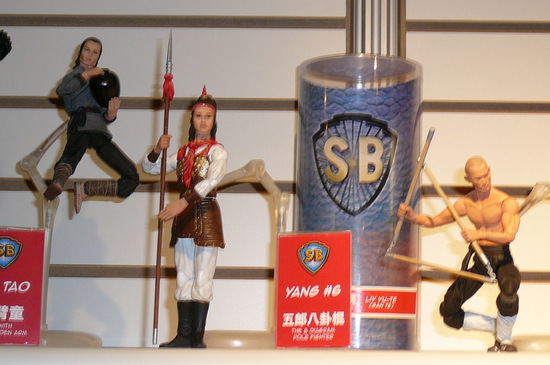 I talked to NECA?s Mark Ambrose, who said the idea for the figures came from working with Quentin Tarantino on Kill Bill and Grindhouse; you would think that Tarantino would purchase the toys, but I?m betting NECA will send ?em to him for free. 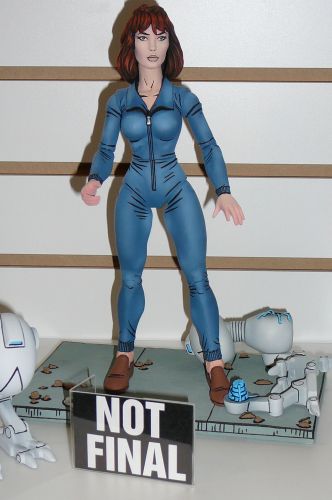 And the black-&-white comic version, which looks pretty cool in person. 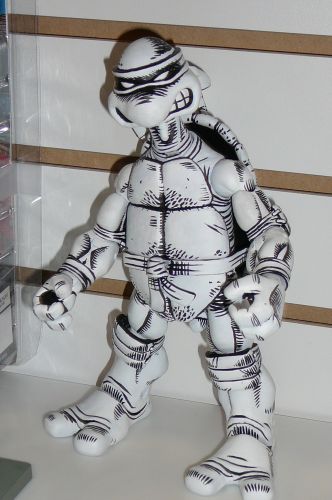