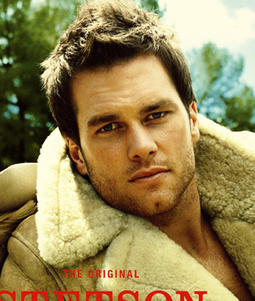 This year, whether or not Tom Brady (shown right) and the New England Patriots win the franchise?s fourth Super Bowl title or become the first squad to finish 19-0 is immaterial compared to the staggering achievement they have put together in the arena of general doucheiness. They are a collective douche so mighty they could wipe clean even their own vaginas. Here?s how the team fits in historically with the other douchiest NFL teams of all time.

Christmas Ape is 1/6th of Kissing Suzy Kolber, the greatest football blog on the goddamn planet.

Proof positive that you needn?t be an undefeated juggernaut like this year?s Patriots to be douchey. The Maroons finished their five game existence with four losses and a tie. Filled with pent up anger after being constantly maligned by Bugs Bunny, when they played the Hammond Pros to a 6-6 tie, they totally made a big deal about it for a really long time. They even had T-shirts printed. It?s, like, come on, man. You didn?t even win. Douchebags. 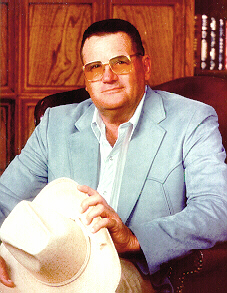 Not all that douchey in the figurative, pejorative sense. Rather, they established record numbers of actual douches used by an NFL team, all administered to head coach Oail Andrew ?Bum? Phillips (above). His son, Wade, carries on the tradition to this day as coach of the current Cowboys. 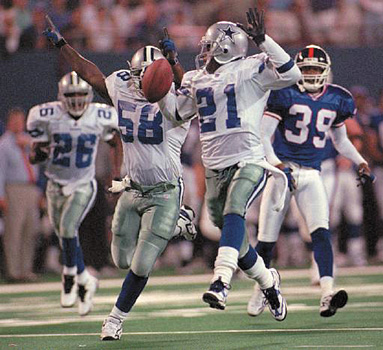 What sets them apart from other qualified douchey Cowboys teams (of which there are very, very many) is the inclusion of Deion Sanders and Barry Switzer. Sanders had yet to find Jesus. Once he did, Jesus slugged him in the balls for being such a preening, showboating asshole.

Upon reflection, it?s amazing that anyone was able to eclipse the doucheiness assembled in the millennial Ravens. Brian Billick?s smug can be harnessed to power the three small countries, or one McMansion with six XBoxs plug in. The team featured felon Ray Lewis and felon-to-be Jamal Lewis, as well as defensive tackle Tony Siragusa (above?really), who to this day exceeds legal limits of meatheadedness. 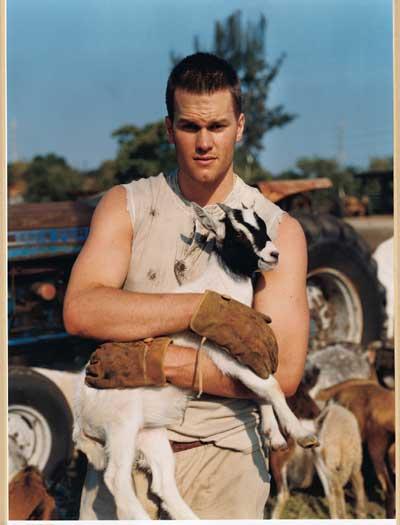 The benchmark of doucheiness to which all other douches will be forever compared. This roster is the apotheosis of douchey from top to bottom, be it their douchenozzle cheating hobo head coach, Bill Belichick; their douche canoe, HGH-taking, twice-voted league?s dirtiest player, safety Rodney Harrison; or their douchetastic, head butting, actress-knocking-up-and-dumping, goat wet-nursing quarterback Tom Brady (seen above in one of the 10 most gay photos ever taken). Their third string QB, Matt Gutierrez, has even said he?s glad that he plays in a historically white city like Boston, because he thinks his fellow Hispanics are really goddamn lazy. That?s some douche depth, right there.