Menu
Home
>
Movies
>
This is Not the Dread Pirate Roberts 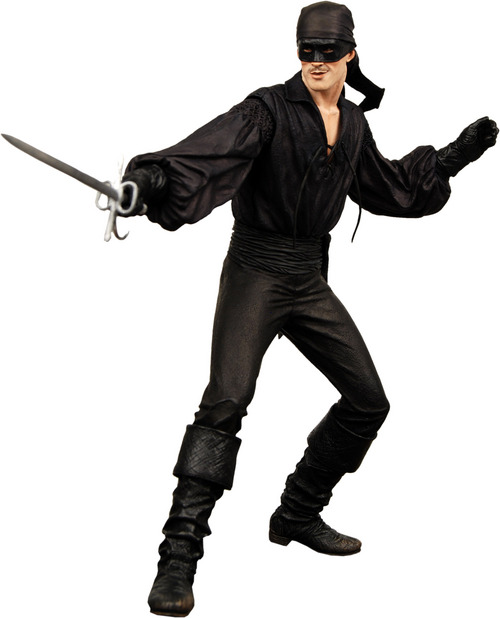 Man, when The Princess Bride first came out, I would have killed one of my fellow sixth graders to get action figures of the movie. Now? I can patiently wait until NECA releases the toys this spring, and I can kill sixth graders just for fun. If I recall properly, the other two figures in the first wave are Buttercup and Inigo Montoya, but I’ll let you know if I hear otherwise.