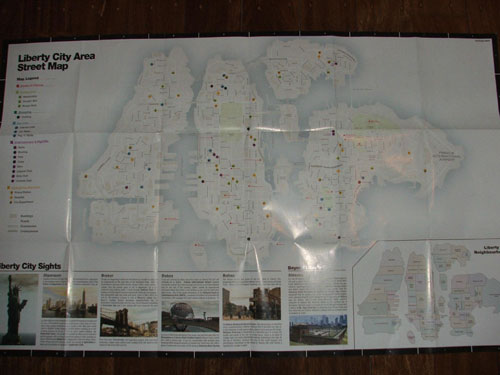 The above “transit map” of Grand Theft Auto IV‘s Liberty City leaked today, and since most places that had it up have removed it “at request of Rockstar Games” I imagine it’s legit. You’ll note that it looks exactly like New York City, so if TR is asked to remove it as well, please also try to forget what NYC looks like, as that’s kind of a spoiler as well.