Menu
Home
>
Miscellaneous
>
Shigeru Miyamoto Wins Time’s Most Influential Person of the Year, But His Award Is In Another Castle 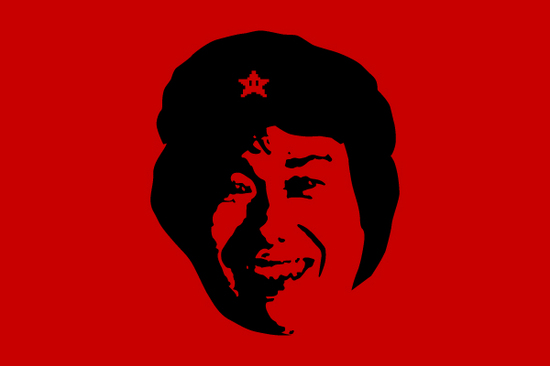 Don’t get too excited, fan boys. This is Time‘s reader-selected Most Influential Person of the Year, which is not nearly so…uh…worried about how much influence that person has had in the past year. I mean, I love Mario creator Shiggy as much as the next videogame obsessed nerd, but the Wii is more than a year old, and while fun and cool, didn’t exactly revolutionize the world. Second place is Korean pop star Rain, who, other than getting like 6th billing in the upcoming Speed Racer movie, has done nothing that I know of; and third place is Stephen Colbert, whose biggest influence is mainly on Wikipedia, by ordering his minions to fuck around with it. For some perspective, it’s probably worth noting that utterly inconsequential actress Mia Farrow (!) clocks in at #137 , while the Dalai Lama is #207. But still, congratulations, Miyamoto-san. Now make that goddamn Kid Icarus sequel.