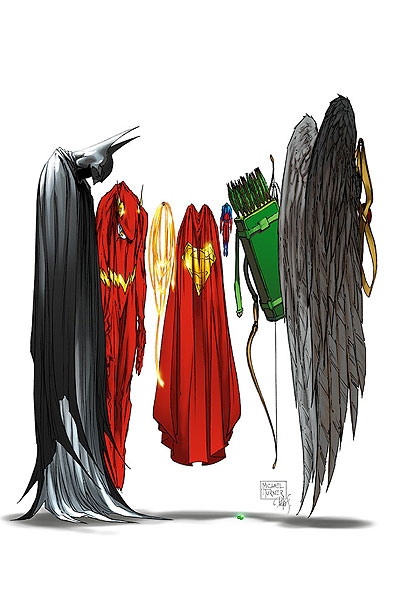 Comic artist Michael Turner passed away last Friday night at the age of 37. Comics fans probably know he’d been battling bone cancer since 2000, but it finally got him. Besides creating Fathom and Aspen Studios, Turner was known for his amazing art on Witchblade, Identity Crisis, Spider-man, Batman/Superman and more. I’d never met the man, but by all accounts he was a super-nice guy, and certainly, the comics industry is poorer for his loss. (Via Newsarama)