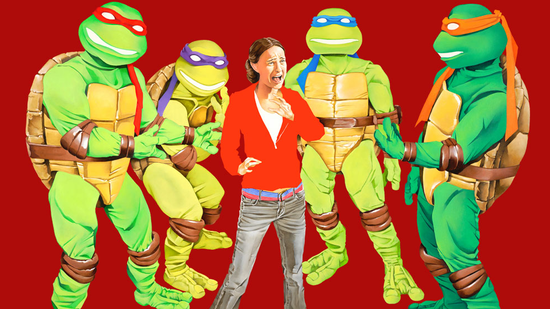 On this semi-anniversary day, I’m ever so pleased to have found yet a new Best Painting Ever Made from the incredible Brandon Bird, who has admittedly been making the Best Painting Ever every few months for the last several years or so. Please go buy prints of this and all his work, or hell, buy the original. And have a great weekend, boys and girls.