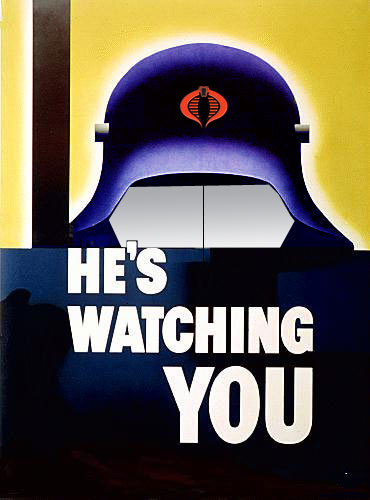 Chris Sims, of the duly acclaimed Invincible Super-Blog, has “found” these classic G.I. Joe propaganda posters, and I don’t expect to see anything better all day. 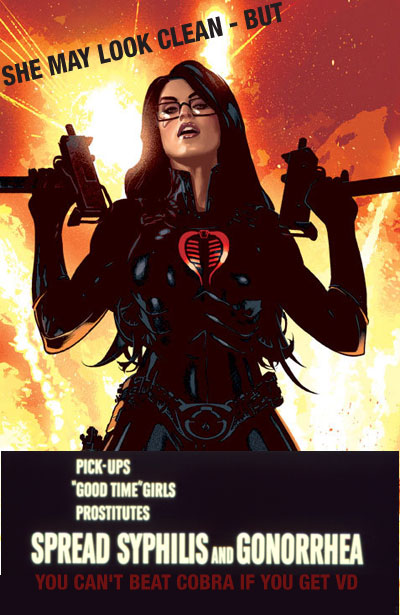 See? Click here for a few more. (Via Newsarama Blog)