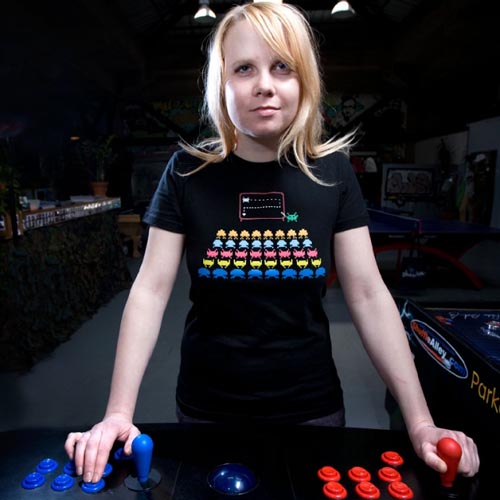 And that plan is to to move horizontally, descend a few feet, move horizontally the other direction, and get slightly faster. Personally, I can see no flaw in it — or this swell shirt from Threadless, currently available for $18 here.