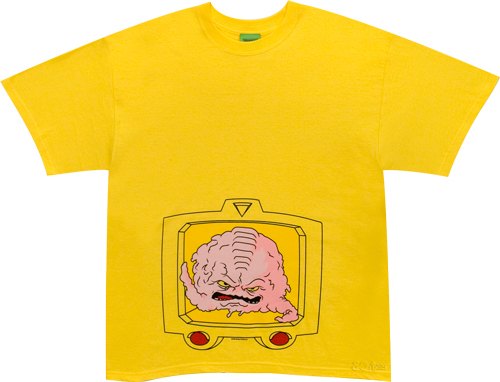 Because we all have small, angry, brain-like aliens living in our stomachs some times. What? We don’t? Whatever. $24 over at 80sTees.