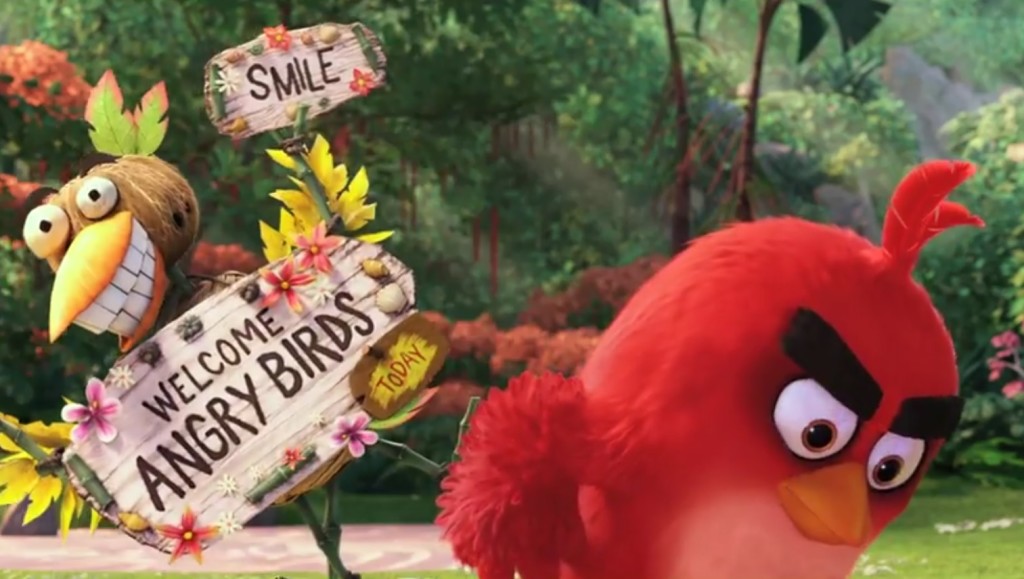 Look, I get that you have to add a ton of plot to a game that’s basically just about breaking stuff. But this is like doing a George of the Jungle trailer and not having him crash into a tree. Or – given the way the pigs are portrayed here – like a Star Wars trailer in which the Stormtroopers are only portrayed as friendly for the time being. Like, obviously you save something for the movie, but shouldn’t there be more here that resembles the actual game than the Bomb Bird exploding by accident?

It’s cool that we’re allowed to like Michael Jackson again, I guess. Though I’d have gone with Alice in Chains’ “Angry Chair,” myself.