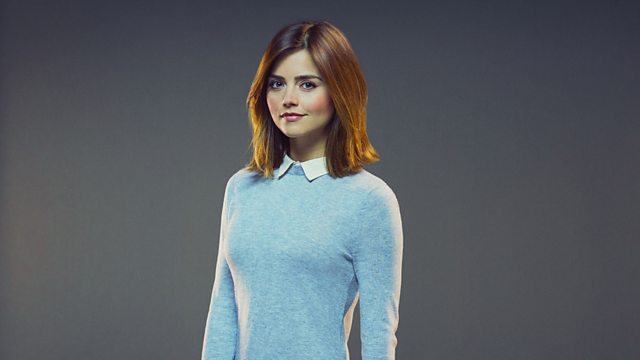 Finally a legitimate source confirms that Jenna Coleman is indeed leaving Doctor Who after this season. Does that make you feel better, worse, or indifferent about the start of a new season?

We’ll discuss more fully on Monday. In the meantime, The Robot’s Floor is yours…