Menu
Home
>
Cartoons
>
SPOILERS! 11 Ways I’m About to Beat the Dead Horse That Is the Jem and the Holograms Movie

Producer Jason Blum is always a good interview. He’s forthcoming, he doesn’t mind negative questions, and he’s willing to take the heat if something doesn’t work out.

When we spoke back in May, as it turns out, he was also completely full of it on the subject of Jem and the Holograms.

LYT: One theory I’ve seen put forward by fans who want to like it is that this is sort of a prequel to the animated version, and then the next film you get the Misfits and you get Synergy…

Hmm. Who do I believe? The movie’s producer, or my own lying eyes? Because I have seen the movie – and the only thing that “pleasantly surprised” me is that my wife, the hardcore Jem fan, was unable to make it to the screening. Because had she been there, we would probably have been ejected from the theater once the yelling of “BULLSHIT!” every five minutes would have commenced.

But this isn’t going to be some tirade about how I’d rather be stabbed through the eyes or whatever; I don’t do those. I’m just going to tell you precisely what is wrong, and let you judge for yourself whether you dislike fun enough to sit through the thing. I am also going to spoil pretty much everything – not that there’s much left which hasn’t been revealed as something dumb already. 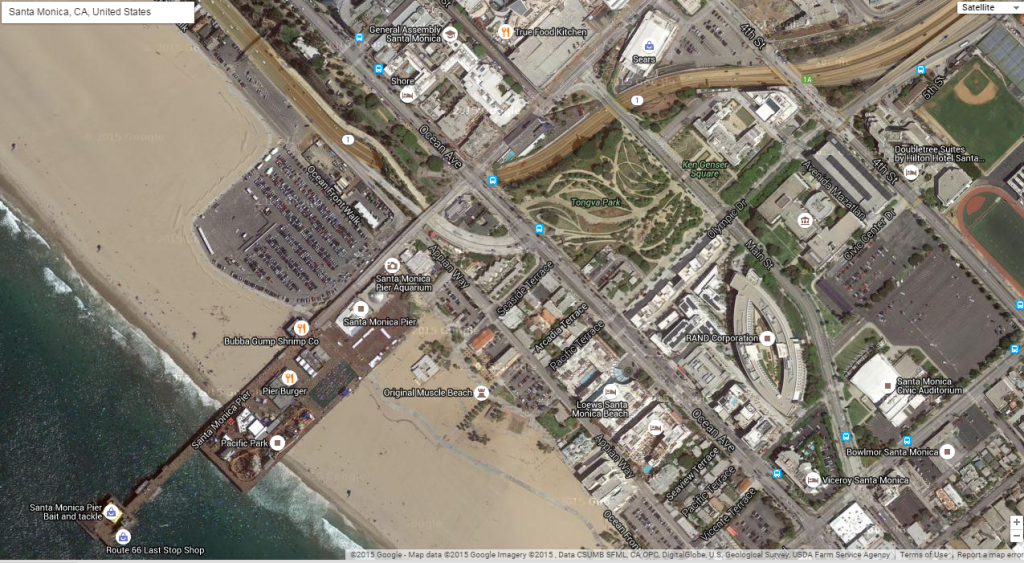 (not an actual movie screenshot, but pretty close)

You might wonder what Google Earth has to do with Jem. It turns out to be quite a lot.

You know how, in the Indiana Jones movies, every time Indy is traveling a long distance you get to see a map with an animated red line moving through it to show you where he’s going? Now imagine that, except it’s just fucking Google Earth on a computer screen, and they use it for a transition any time Jem goes anywhere.

(video above is for example purposes only)

The other way Jem and the Holograms transitions between major scenes is with homemade online videos. And not made by anyone working on the movie, either. In some cases, they are fan-sourced testimonials about how much Jem means to them (in context, they’re supposed to be talking about the movie at hand, but it’s pretty clear most are referring to the cartoon). In others, they’re amateur musicians, playing Jem movie soundtrack songs on everything from expensive instruments to pots and pans floating in tanks of water…because hooray for all aspiring musicians, I guess?

Finally, there’s a third category, most often used when the story features action or confrontation – a dance video of some sort featuring loud stomping will be interspliced with the onscreen conflict. It’s like that time Uwe Boll would cut to video game footage in House of the Dead, except that the producer of every modern haunted house film out there and the director of G.I. Joe: Retaliation ought to know better. But this is arguably just a symptom of the fact that…

3. Jem and the Holograms Is so Cheap it Makes Masters of the Universe Look Like Transformers.

The 1987 Masters of the Universe movie is often derided for its low-budget nature, as it sends its intergalactic heroes to small-town America to save on sets and locations, and director Gary Goddard had to sneak onto a soundstage and shoot the climax in low light in order to have any kind of ending at all. But if Jon Chu and Jason Blum were to make a He-Man movie today, my impression is it would be entirely found-footage, shot on the Courtney Cox character’s cell phone, and never having Skeletor even show up until the end of the movie. (Let us all be thankful now that Chu once had MOTU, then he lost it), When you take out the stock footage and fan-submitted footage from Jem and the Holograms, about half of what remains is fake found-footage from the girls’ cameras, and the rest is shot mostly in close-ups so you can’t completely see how small the crowds really are.

The sad truth, according to multiple interviews with Chu, is that he originally pitched a big-budget, true-to-cartoon Jem project, and nobody would make it. Which is why he took inspiration from stuff he already knew…

4. Jem Is Based More on Justin Bieber Than the Cartoon Jem.

Don’t take my word for it. That’s what Chu, who made the Bieber movie Never Say Never, told The Daily Beast:

“When I was with Justin, I saw the real effects of fame and attention on a young person,” Chu said. “I saw the effects of playing different roles on social media, in front of the camera, on the stage, and behind the scenes. As a son, as a friend, as a client—all those different faces that he has to play. It hurt me, because I saw how difficult that was for any person to be going through.”

“For a 16-year-old kid at the time, trying to deal with that while at the same time trying to take responsibility for your own life…  I could see the conflict in his brain. I’m amazed that he could stay as together as he has. It makes me so proud to know him and to have seen him go through it, and in this story there are definitely elements of the pressure of that.”

Although in an interview with io9, he backpedaled:

“I wasn’t specifically thinking Justin, because in my mind, Justin is a very unique case,” Chu said. “To me, it was more of a normal girl getting great fame and how she goes through with it with her sisters.”

Yes, that is so much more fascinating than a band which uses holograms to hide their identities and solve crimes committed by rival bands. Baby, baby, baby, no.

5. First the Plot Is Boring, Then It’s Just Silly.

Jerrica Benton (Aubrey Peeples) lives in a house with her mom (Molly Ringwald), birth-sister Kimber (Stefanie Scott) and foster-sisters Aja (Hayley Kiyoko) and Shana (Aurora Perrinneau). They like to play music, but Jerrica’s generally a backing vocalist, because she’s painfully shy, even though her late father taught her how to play well (Jerrica narrates most of the movie, saying things like “He would call me his diamond in the rough…or his Jem” and opining that Facebook pages are called “walls” because “after you make your life perfect, you need something to hide behind”). At one point the girls dig into their mom’s vintage clothing collection and don duds that actually do resemble those in the cartoon. The following conversation ensues:

They change their clothes afterward, of course, because Kimber insists “I don’t want to look like a fashion refugee from 1985!” (Har har.)

Jerrica tries to overcome her shyness by playing alone in her room, filming herself, but can only manage to pull off a whole song after she puts on a wig and makeup and calls herself Jem. She’s unable to figure out the concept of deletion – the camera screen asks her if she wants to delete or not, and swear to God, she CAN’T FIGURE IT OUT and hands the camera to Kimber, who promptly uploads the video to YouTube. The mediocre ballad suddenly becomes so popular that Jerrica is offered a record deal the next day, because that’s how these things work. [Let us pause to note that Jem and the Holograms’ music is wildly inconsistent throughout – sometimes she’s Katy Perry, sometimes Lady Gaga, sometimes…as when she has to deal with a random power outage…she’s Piper Perabo in Coyote Ugly. Never is she the cartoon Jem.]

Anyway, Jerrica won’t take the deal without her sisters being signed too, so before long they’re whisked away to Los Angeles and Starlight Music, which is run by the ruthless careerist Erica Raymond (Juliette Lewis), a gender-swap of the animated villain Eric.

While I’m not necessarily opposed to gender-blind casting, I do question the wisdom of having a villain named “Erica” when the heroine is named “Jerrica.” Like, I’d get it if it paid off in some epic rhyming dis in a rap battle, but since it does not, why not just go with “Erin”? That so hard?

6. His Name Is Rio, and He’s Acting Like a Douche.

Rio is supposed to have a dumb-ass haircut, but not be a total dumbass – why is he so mean to the girls when they first show up? And why is he an intern? Also, why is Erica now his mother? Are we not aware his surname is meant to be “Pacheco”?

It doesn’t matter. What does matter is that he warms to Jerrica after they sing an a cappella song together. Why? Because this is the studio that brought you Pitch Perfect, and would like this to be a hit like that one. The difference being that Pitch Perfect did not feature the characters singing rejected Justin Bieber tunes.

When they got stuck on a soulful number that Rio (Ryan Guzman), now the son of record exec Erica Raymond (Juliette Lewis), sings under a boardwalk with Jerrica and her bandmates, Braun’s crew dug into the archives and found the perfect ditty in an unused Justin Bieber song that didn’t make the cut of the Believe album.

It’s not like there were actual songs in the original version or anything. Songs fans might actually want to hear. Lalalalalala. Not listening.

Oh, also Rio runs the record label at the end of the movie. Not Jem. Rio. Let that sink in. Rio also picks the band’s name, unilaterally.