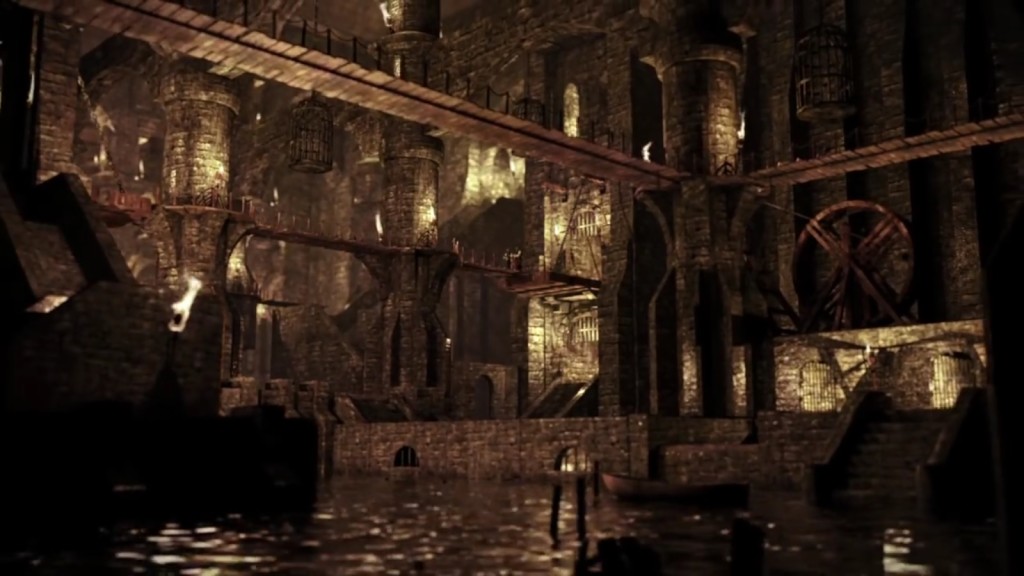 It’s not every day you get an email about a new movie starring Bela Lugosi – and I wouldn’t expect it any time but October! It would appear that animator Raul Garcia has obtained the rights to the audio tracks from some old Roger Corman/Edgar Allan Poe films, as Corman himself also adds his voice talents, along with Guillermo del Toro and Julian Sands. No word on whether Ed Wood’s wife’s chiropractor could be reached.

The Tell-Tale Heart, The Pit and the Pendulum, The Fall of the House of Usher, The Facts in the Case of Mr. Valdemar, and The Masque of the Red Death each get their own unique animation styles, though Garcia is the sole credited director. Extraordinary Tales opens next week on demand and in theaters – this is the first I’ve heard of it, but after watching below I am dying to know more.