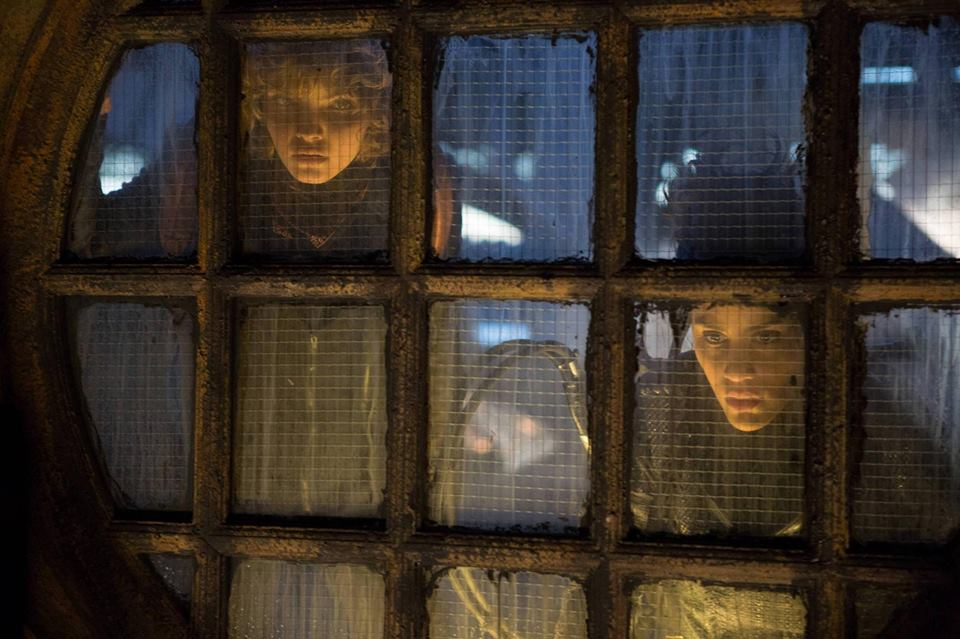 What’s gonna happen to Cat-girl and She-Firefly? Bad things, probably, since this is Gotham City and those happen to everyone.