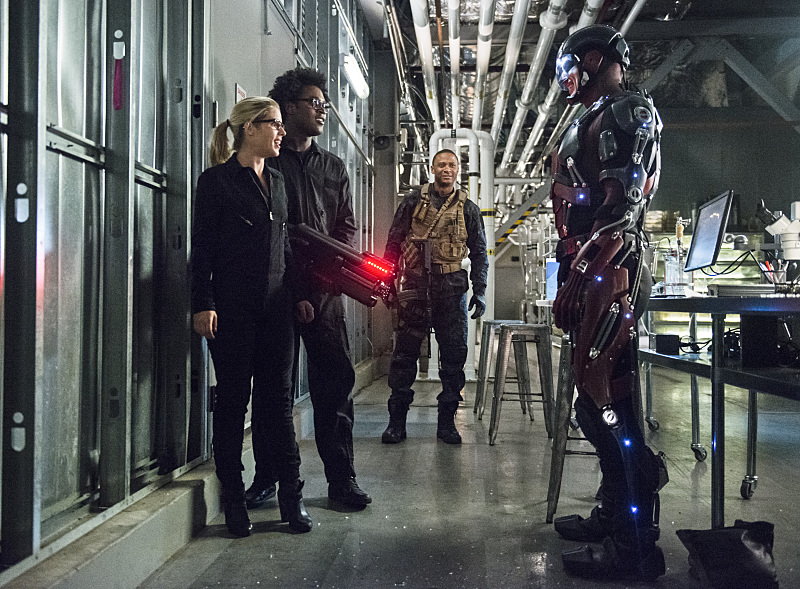 What a rosy Palmer!