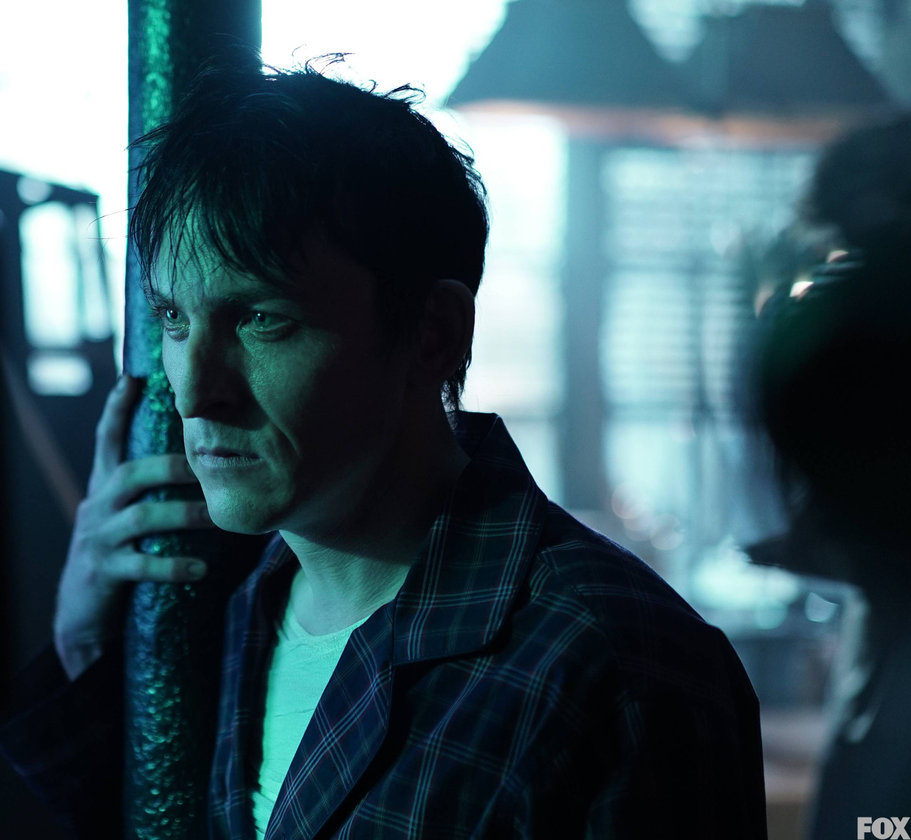 So who else was loving the Riddler/Penguin interactions last week? I’m only sorry Jerome’s not still around to join them.

Tonight, though, we get to see Alfred get beaten up by a woman. Maybe.