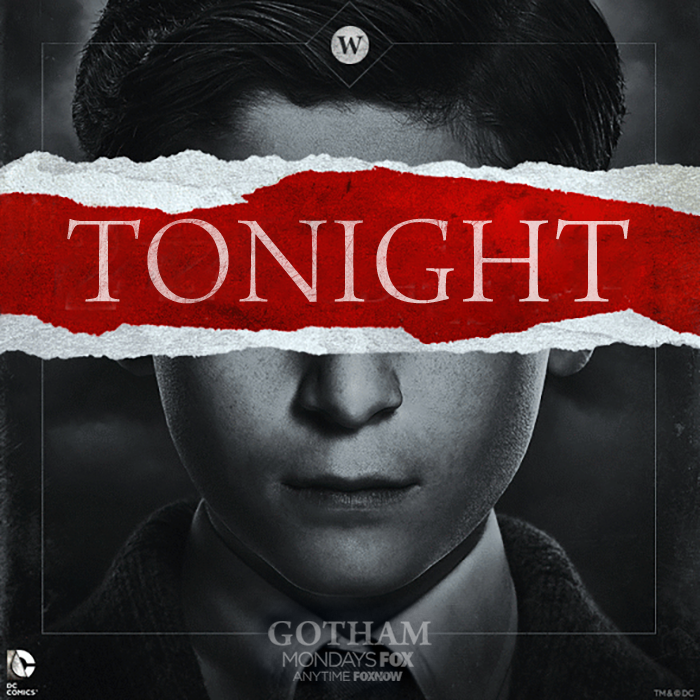 So…Batman v Superman trailer to show in the middle of Batman Without Batman.

It’s too bad they can’t combine the two ideas and do a Superman sequel without Batman.

We’ll have a separate post for said trailer as soon as it shows up online. Meanwhile, enjoy the midseason finale of a better Gotham City.