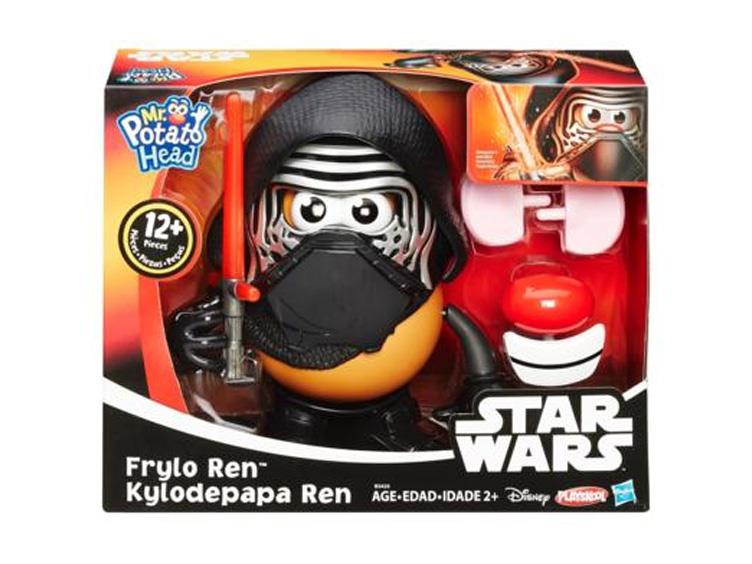 Also, today we learn exactly how puns do not translate very well into other languages, as his Spanish name is simply KyloThePotato Ren. An opportunity was missed in not giving him a crossguard masher.

I assume French F-Rey is next.