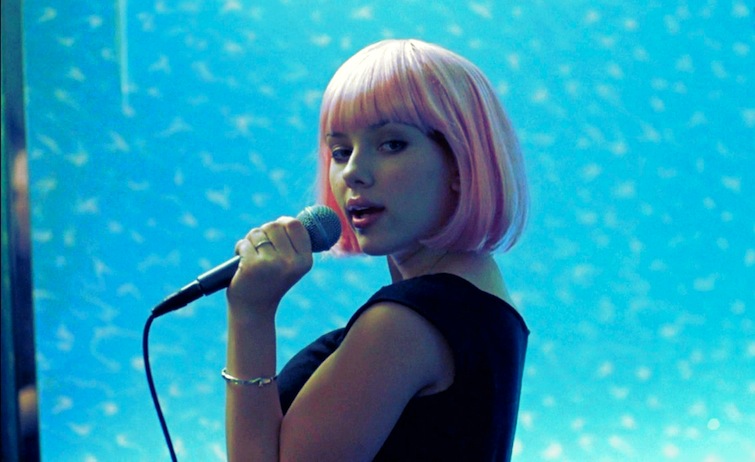 Amy Pascal, no stranger to angry hackers during her tenure at Sony during that whole The Interview unpleasantness, is stirring up the hornet’s nest again, having optioned game programmer Zoe Quinn’s memoir, the not-yet published Crash Override: How To Save The Internet From Itself.

While people with a lot of free time on their hands continue to argue what GamerGate was and is actually about, the hashtag itself was coined in a Tweet by actor Adam Baldwin, in which he also linked to an insulting video criticizing Quinn’s sex life; this after one of her angry exes accused her of cheating on him, and having that extrapolated to the notion that she must have used her love life to get a good review for her game. Now, according to Deadline, Scarlett Johansson is said to be the most interested in the lead role. Every mention of GamerGate anywhere is generally guaranteed to lead to lengthy strings of angry comments – it’ll be interesting to see if that translates into box office dollars, threats of boycotts, or both.

The real question in my mind: what actor who is presumably not going to be Adam Baldwin will play Adam Baldwin? And what fake name will they give the character onscreen?

[Please behave in comments. I’ll close them if I have to]