Menu
Home
>
Comics
>
Tuesday Morning Link Roundup: How Could They Nazi This Coming? 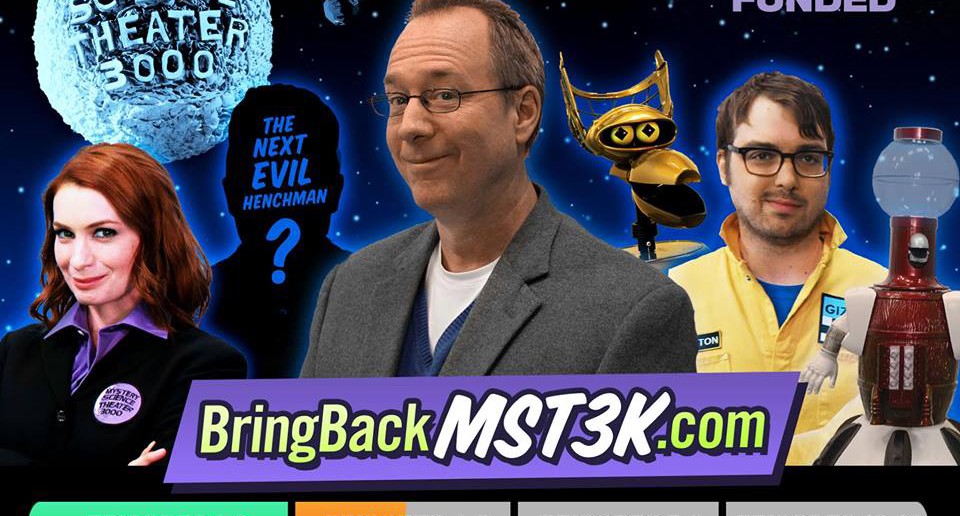 An official good morning to everyone, on this, the first day OF YOUR NEW LORD MWAHAHAHAHA. Just kidding, I like to save most of my blasphemy for Christmas. ANYWAY, in lieu of morning lists today and tomorrow, I’m going to give you a quick roundup of what’s been going on around the internets. :Leans over the edge of the carpet: do you trust me?

-Zainab Akhtar at Comics & Cola  has a look at Humanoids’ new anthology, The Tipping Point. As always, she makes great points about both the good (HOLY SOCKS look at that art from Urasawa and John Cassaday and Paul Pope) and the bad (not a single woman? Come on, guys.). But seriously look at that art. It’s incredible. [Comics & Cola]

-Did you guys get your Golden Girls underwear yet? [Dangerous Minds]

-Subway ads for The Man in the High Castle caused some concern in NYC after benches were covered in prints of the US flag with the stars replaced by the Nazi eagle. An MTA spokesman defended their advertising policy, presumably while using his index finger to loosen his collar the whole time. Maybe that whole cosplay rule about “DON’T COSPLAY NAZIS YOU IDIOT” should be folded into their style guide? [Gothamist]

-Comixology is having a Frank Miller Batman sale to celebrate the imminent release of Batman: The Man In The High Castle tomorrow. Dark Knight Returns and Year One are 50% off, and Dark Knight Strikes Again and All-Star Batman & Robin are both 100% too expensive. [Comixology]

-Profitable company Shout Factory and the team behind the massively successful Rifftrax announced that they have shaken the can enough to afford Felicia Day as their villain in the MST3K reboot. I think you know where I stand on this. [Link to where you can donate money to something good instead oh crap I should have deleted this placeholder language]

-You want to crowdfund something useful? We HAVE to send Luke to Japan for this 48-piece McNugget meal. [Kotaku]

-Finally, Chewbacca and Harrison Ford have made up just in time for the premiere of The Force Awakens. [Jimmy Kimmel on Youtube]