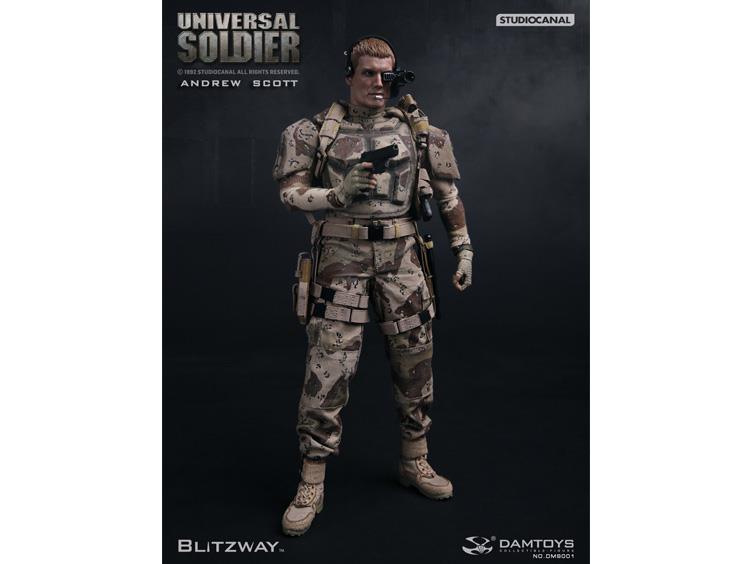 The best movie Roland Emmerich and Dean Devlin ever collaborated on was tailor-made for action figures, what with starring two human beings who not only look like toys, but have played them in other movies too. And yet despite spawning three sequels, and two TV spin-off movies, we have had a distinct lack of reanimated Lundgren and Van Damme in our lives. Considering that the last sequel featured entire armies of Van Dammes and Lundgrens, the collectible/customizing possibilities are near-endless

And now, Damn! Toys! Er, I mean Damtoys, a company I’m not familiar with, appears to have done the Lord’s work. 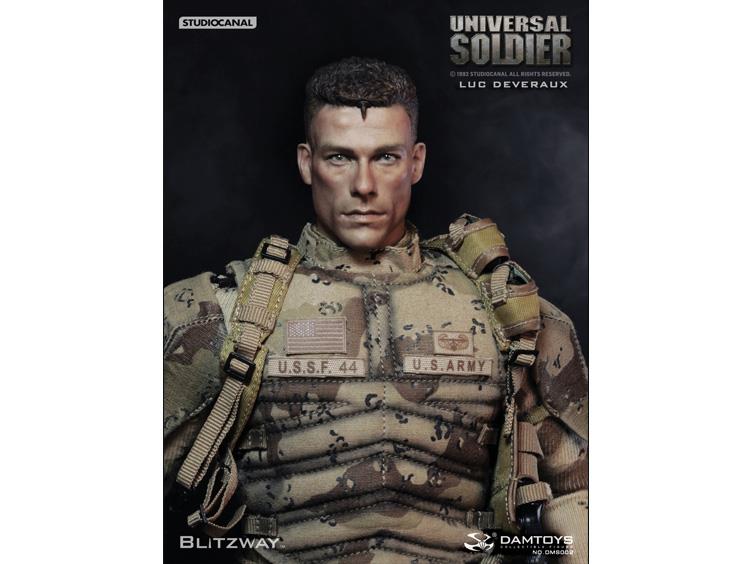 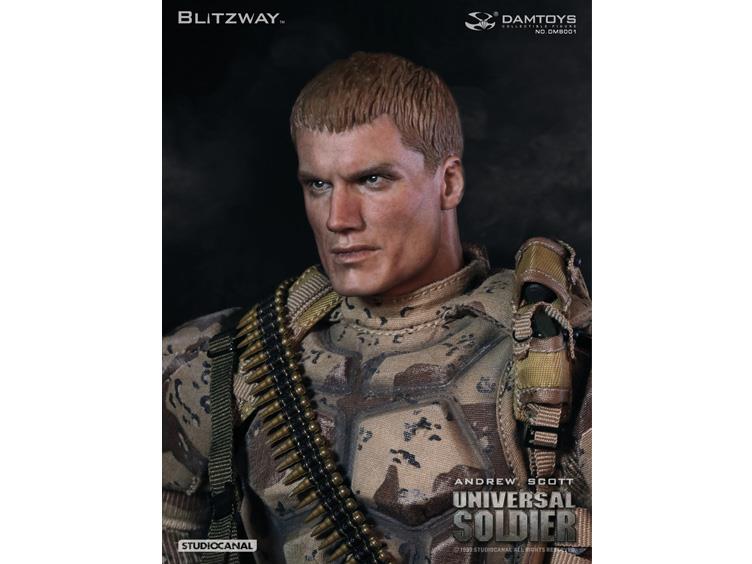 I’m not holding my breath for Michael Jai White and Bill Goldberg (and I have never been persuaded to care about Scott Adkins), but after seeing these, I wouldn’t be averse.

Now, can somebody please make my Raul Julia M. Bison, preferably with “Tuesday” sound chip? I can customize Guile from this, but it’s not like there’s a movie Gomez Addams I can mod.