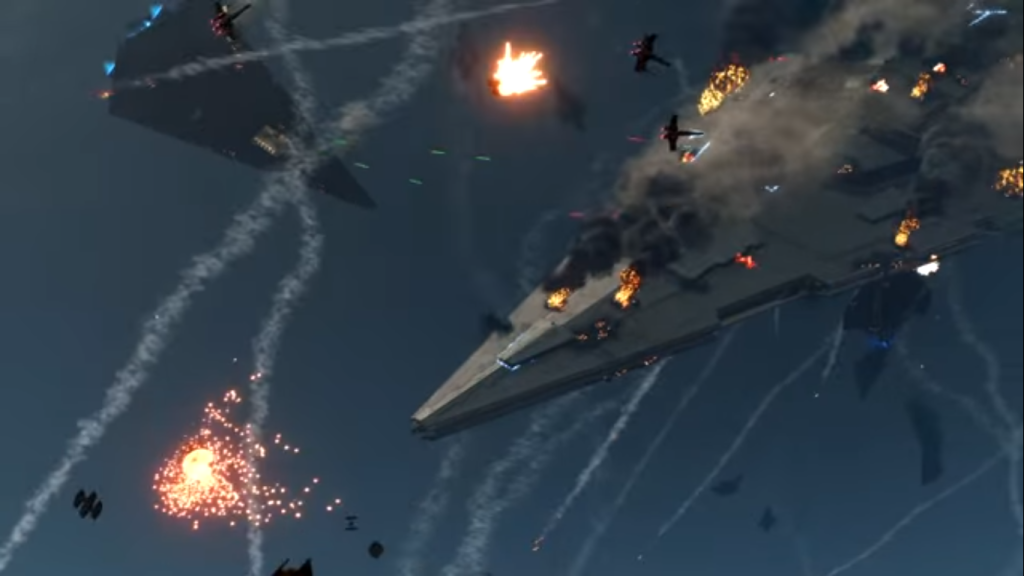 Assuming that time has passed in the Star Wars universe at the same rate as in ours, we now know the Battle of Jakku happened three years after the events of Return of the Jedi. And that AT-ATs once walked its deserts.

To learn much more than that, you’ll have to get the level on Nov. 17th.