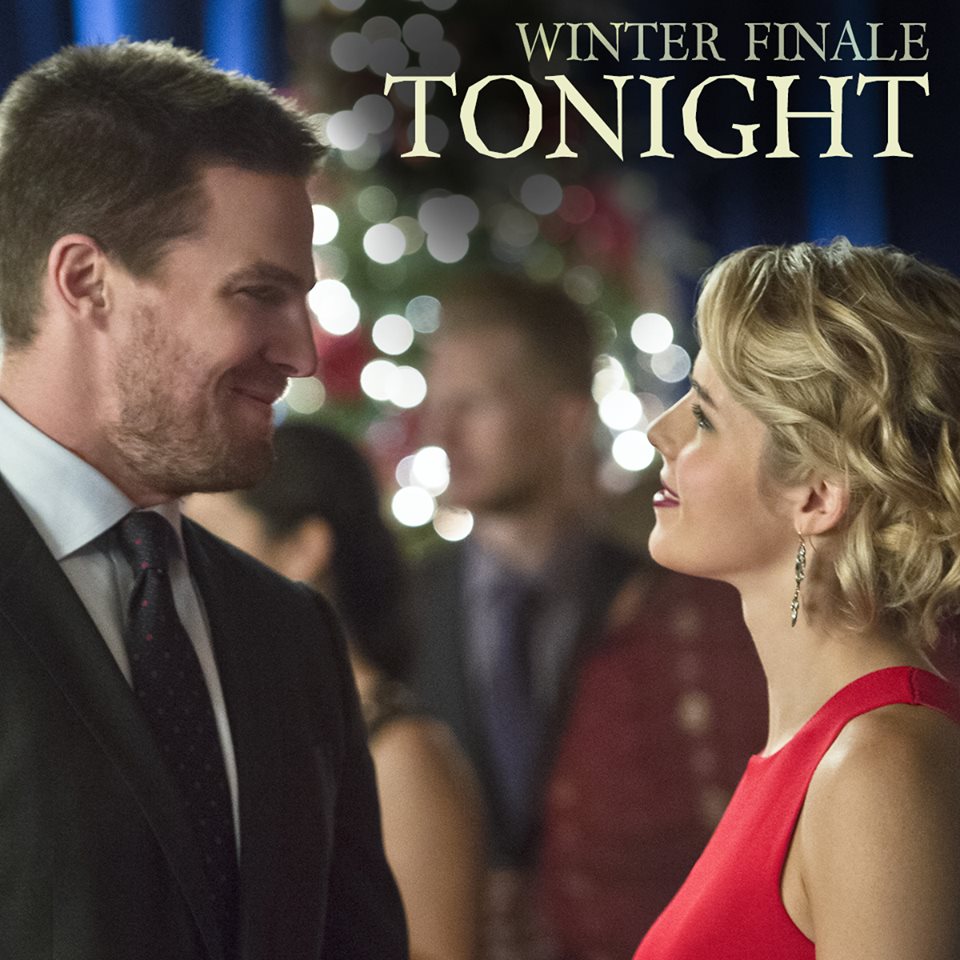 Arrow gets its winter finale tonight – will it be hot in the Olicity?