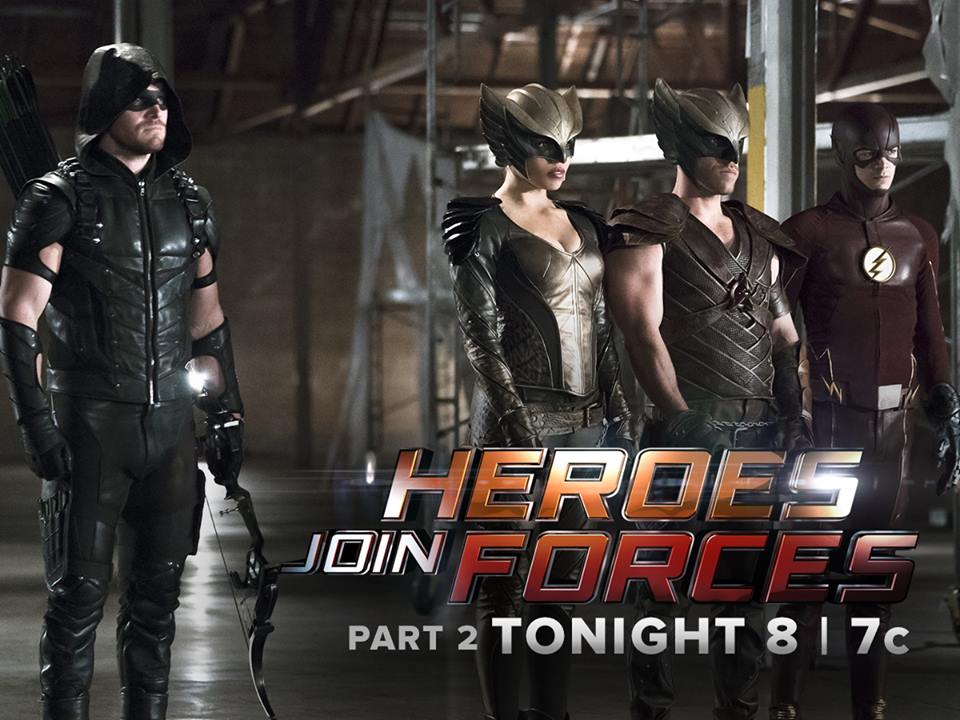 Will you watch this crossover continuation…LIKE A HAWK?