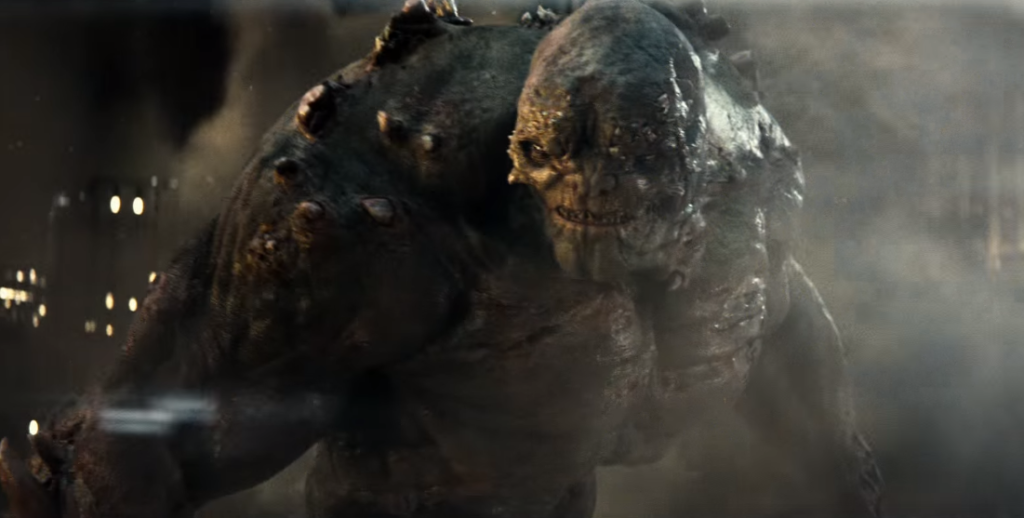 Doomsday is a Cave Troll cloned from Zod! Luthor is apparently a coke fiend! And is Affleck actually attempting a Southern accent?

I’m starting to wish Michael Shannon actually did have flippers in this.