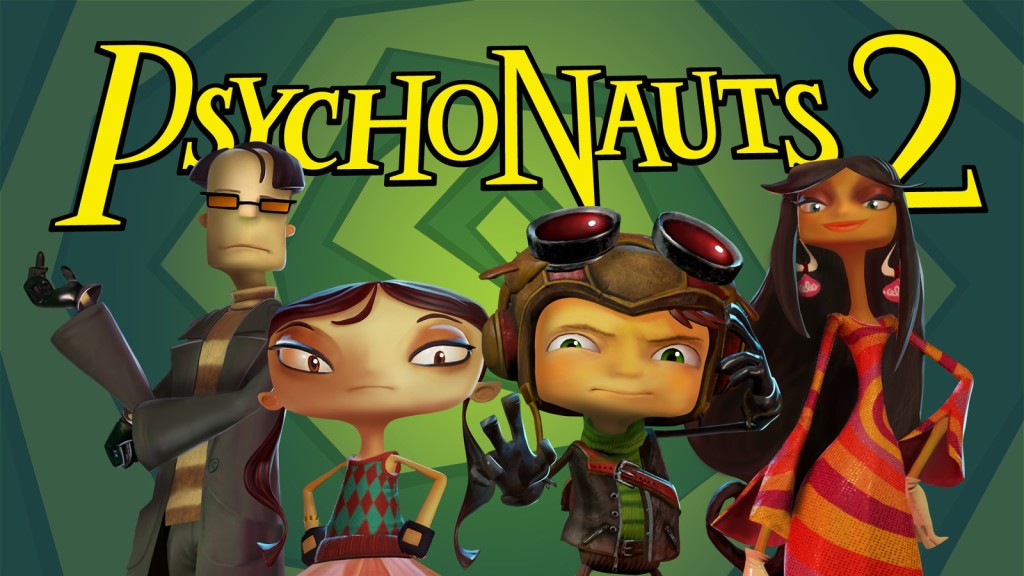 (Yes, this is a shorter-than-usual daily list, but we’re going to make up for it with a bigger article that had to be held till later in the day for embargo reasons. And yes, only I get to do that.)

So, while I was busy determining whether or not Leonardo DiCaprio has involuntary sexual relations with a bear onscreen (all will be revealed soon enough, and c’mon, you know I had to find out for myself), the Game Awards were happening last night, and I came home to a Facebook post from our Robotic Gaming Monthly columnist Kyle LeClair with my name on it and the comment “I AM DEMANDING YOU REPORT ON THIS TOMORROW.”

He’s usually so polite, our Kyle. So I figured he must be serious, yet did nothing about it.

Kyle says: “The cult game with the massive following considered to be one of the best platformers ever & one of the best games ever in general by many (including me, unsurprisingly), is FINALLY getting a sequel through Tim Schafer’s own co-founded crowdfunding service, Fig, along witch the help of a silent partner (Notch, I’m guessing). So yes, now you can invest in the game as well! And yes, I haven’t stopped grinning since! I practically had to shove ice cream down my pants to cool my loins, & that’s actually not too far from my genuine reaction! 8D.”

Kyle says: “Apparently means that I suck at judging the next great Telltale game…Still, again, a more detective-oriented game for bats should kick ass (better trailer to hopefully show soon).”

Kyle says: “Apparently a full-on, first-person Beastmaster game, kind of helped by the trailer straight-up calling itself ‘Beast Master’ & characters in the trailer saying it as well. Still looks awesome.”

Kyle says: “Looks so stupid that it loops all the way around to damn fun.” I concur.

Was I ethical in videogame journalism by using so many Kyle quotes? I hope so. Please don’t send Adam Baldwin to my house.

Feel free, however, to send Kyle some new ice cream, since his last batch is probably quite inedible now.