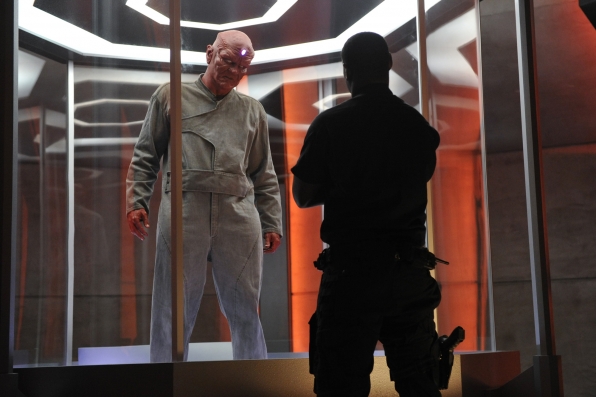 And still more like the Hasbro doll than the movie version.

No distraction of Gotham tonight – but Supergirl has no powers this week just to make you Bat-fans feel at home.