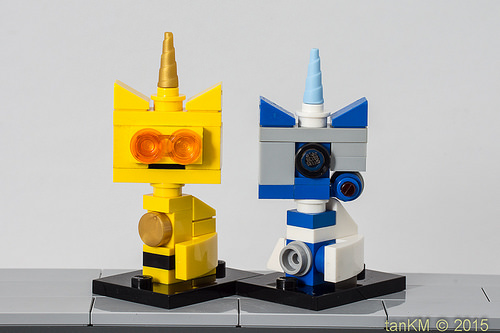 From Bricks to Bothans forum user TankM has combined two of our favorite things in what may be the best fusion of sci-fi franchise and cute horsey thing since Doctor Whooves. And it’s still a work in progress! 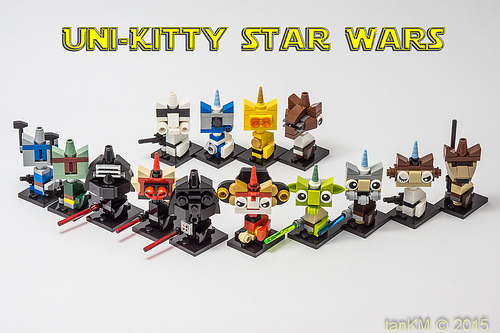 Looking at these, I’m feeling something…the OPPOSITE OF UNHAPPY!