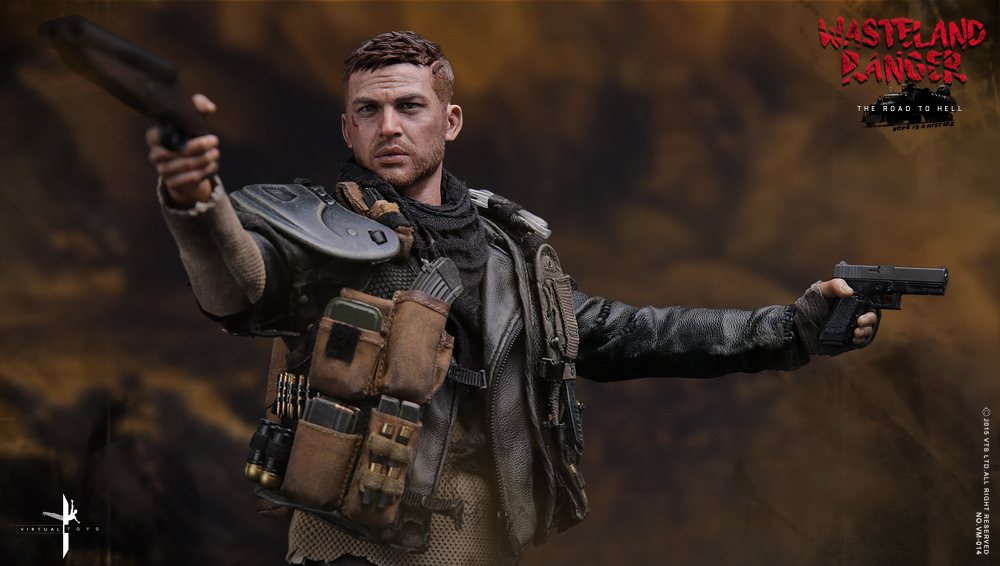 He certainly looks like a Hardy fellow, doesn’t he? He might even be the Bane of post-apocalypse villains’ existence. 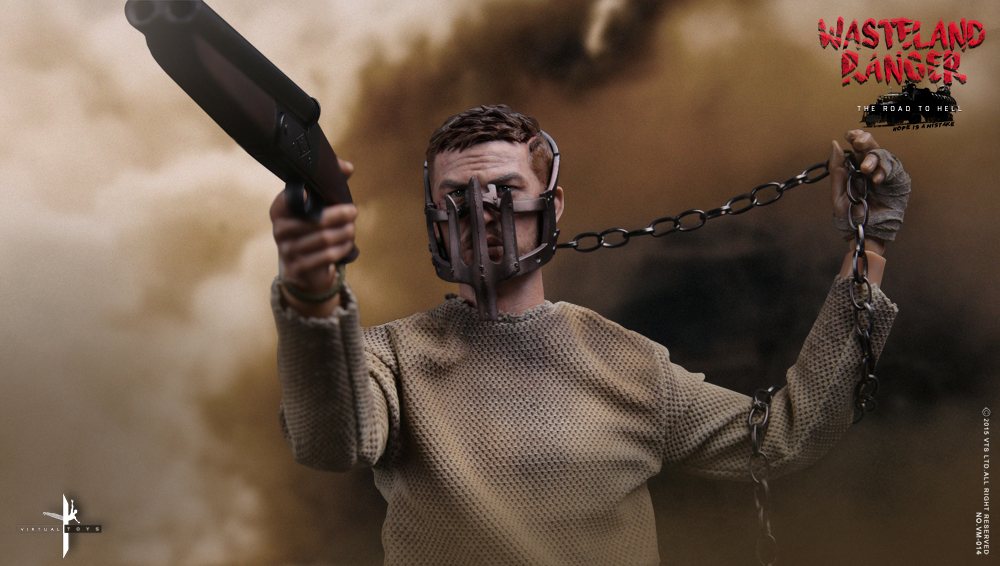 You might even call this guy a Legend…a Bronson of the future, if you like. The Nemesis you’d never want to have. A Warrior of the Fury Road.

Why, no, he doesn’t remind me of a specific actor. Why do you ask? You’re not getting The Drop on me. 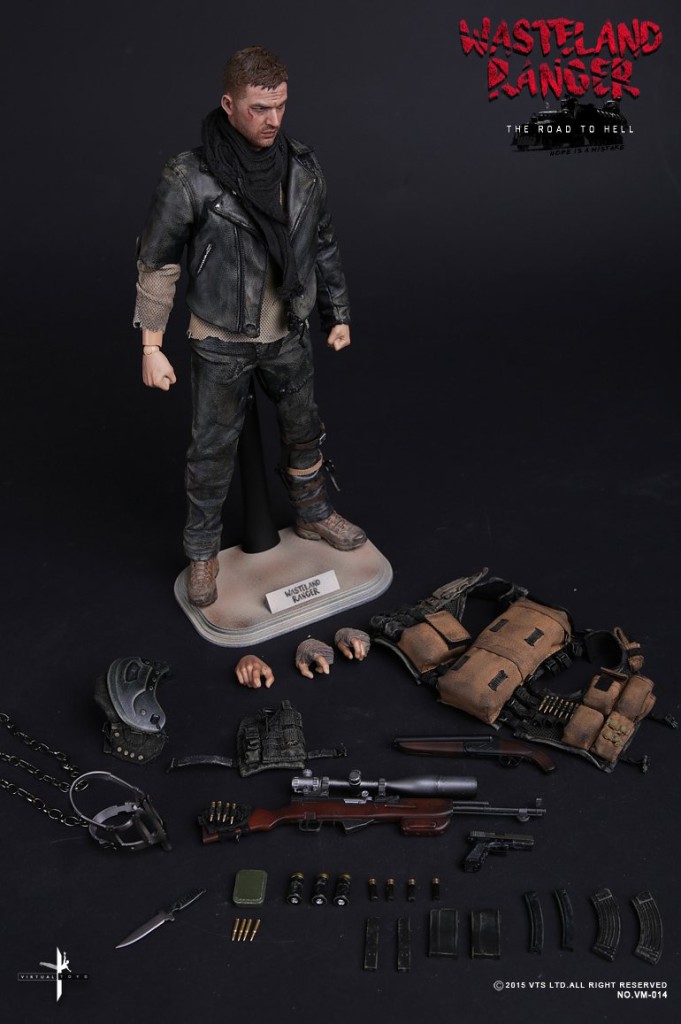 Seriously, I know, literally all of us would rather have Immortan Joe or Imperator Furiosa (er, I mean “Long-Life Jack” and “Empress Angry”) in plastic form – the Hardy Max isn’t just the least interesting character in his own movie, but he’s one of the dullest in the franchise as a whole (I consider the Gibson Max a different character for the purpose of this argument). But until Warner Bros. reconsiders their stance not to allow merchandise of any sort from the film, it’s up to the whims of Chinese company VTS which characters from the totally non-derivative, fictional film Wasteland Ranger: The Road to Hell they choose to make.

Check out more images at OneSixthScalePictures.