Welcome to the first entry of Topless Robot’s To The Point: a new series of brief reviews that deliver the highlights and low-downs on new, old, and overlooked games within a matter of minutes. Be sure to check out more lets-plays and podcasts on ToplessRobot.com’s YouTube!

Do you miss the days of chunky, low-resolution textures from the Playstation 1 era? Do you spend an inordinate amount of time trying to jump over mountains in Skyrim? Do you enjoy the challenge and frustration from platformers like I Wanna Be the Guy or Getting Over It with Bennett Foddy? Then Hatch might just be the curious cocktail you’re looking for. This unique adventure title hails from Toronto-based solo developer Rubeki. A review key slid right into my DMs on the game’s August 17th release date, and the experience can currently be picked up for a mere $4.99 on itch.io. 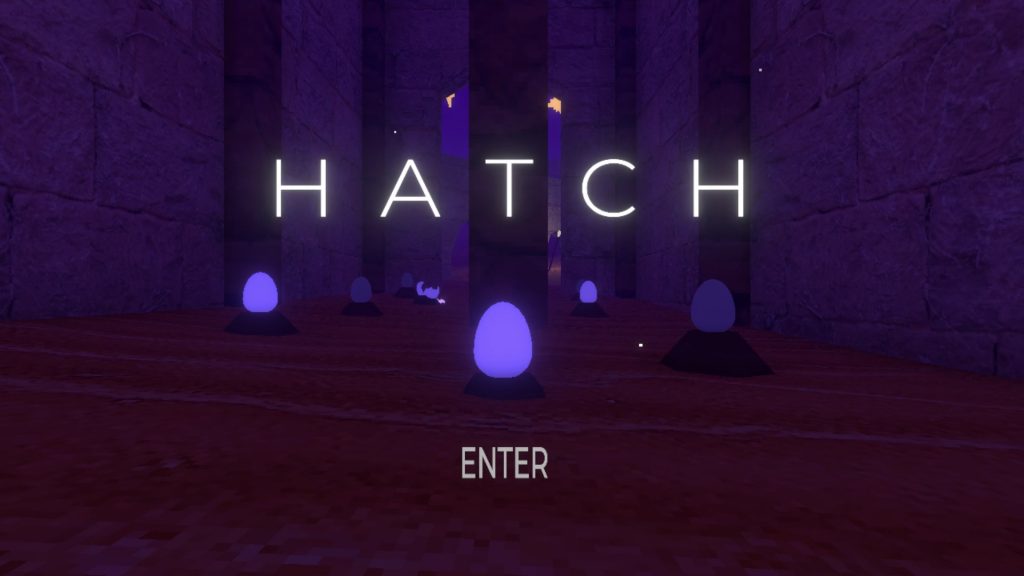 Hatch has more in common with walking simulators than traditional adventure games. There’s no inventory puzzles or dialog trees. Instead, the sole challenge lies in finding and choosing a safe route upwards. Sound simple? It’s not. The winding path up the tower often requires the player to stumble upon secret pathways, squeeze through cracks and crevices, and even take some leaps of faith around corners. All the while, your embryo has to avoid the penetrating gaze of the Half-Sun: a malevolent semicircle of deadly radiation that cooks your goose within seconds. 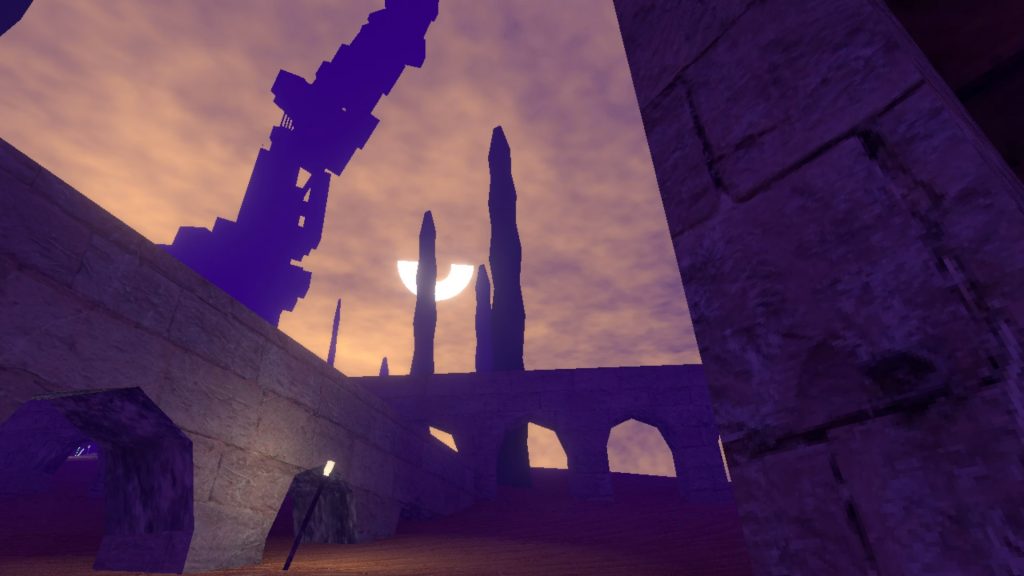 Controls are the bog-standard WASD to move, mouse to look, space to jump, shift to sprint. Moving feels fast and responsive, and the vulnerable hatchling can sprint and jump with ease. After the first few moments of lurking under archways and trying your luck, Hatch greets players with a simple tutorial that explains the single tool at the player’s disposal: the ability to climb and cling to any inclined surfaces, no matter how steep they may be.

Despite its simple design, Hatch still provides palpable tension whenever the player attempts a risky leap or frantically runs through the Half-Sun’s gaze. There’s no skill trees or treasure to loot. There’s no bad guys to shoot or dragons to fight, and the game’s frustration level is no joke. There’s no save system – Hatch is designed to be completed in one sitting. Checkpoints are few and far between. A sudden fall or surprise death can be a real setback. 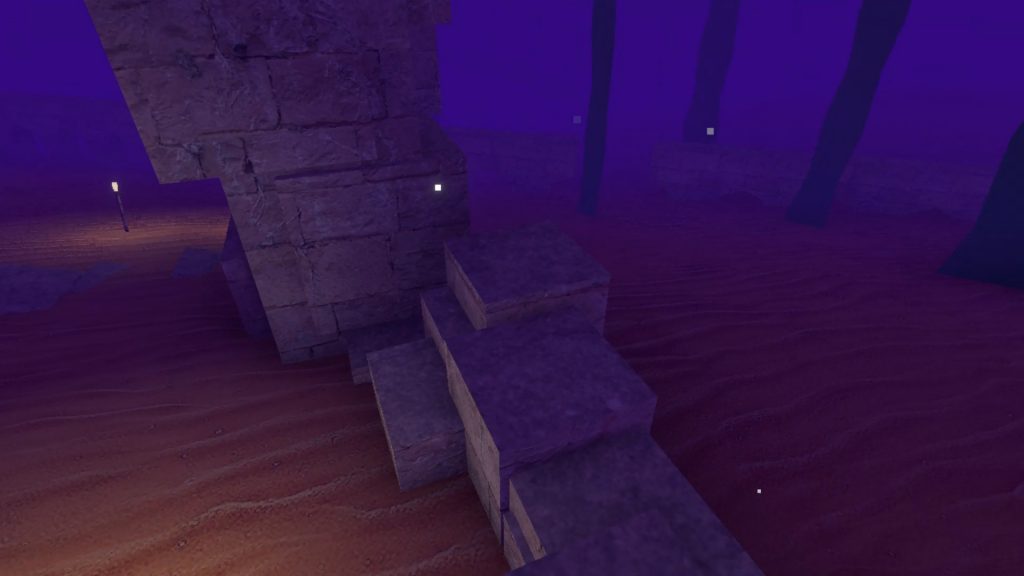 The Act of Ascending

If you’re one of the countless Skyrim players that spent hours trying to jump their way up the Throat of the World, you’ll understand the unique compulsion behind the act of ascending. The developer, Rubeki, makes it no secret that Hatch is meant to be fuel for speed runners or Twitch streamers. I could easily see it gaining steam in those arenas due to the game’s many possible routes upwards and emphasis on quick accurate movement. Masochists that can’t get enough climbing should definitely give Hatch a try.