Today’s BACKLOG.TXT tackles the 1994 adventure Dragonsphere. Prefer to watch 2 Headed Hero‘s extended riff on what many DOS gamers call a cult classic? Then stagger on over to our YouTube channel! 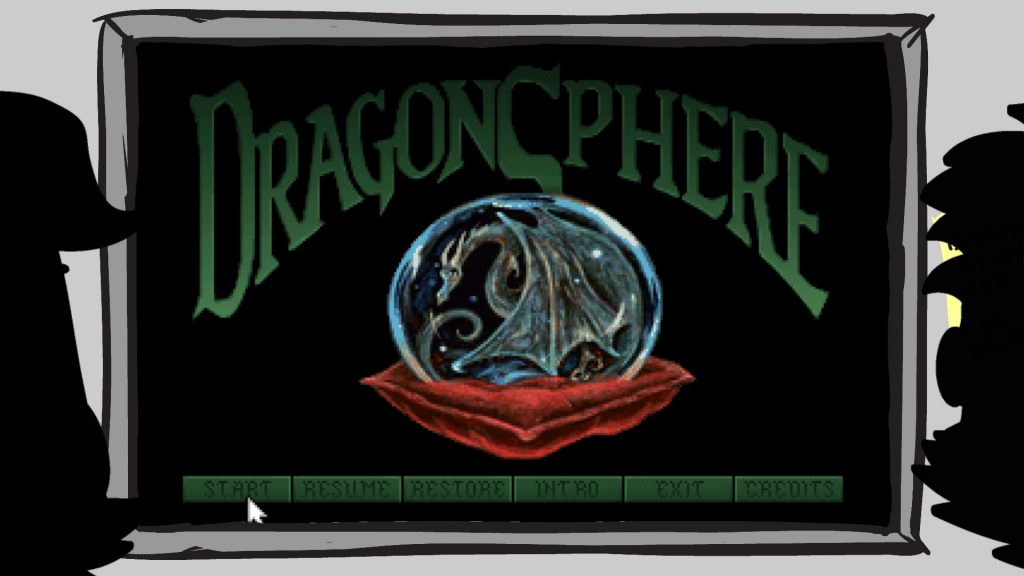 Many adventure-gamers of old are quick to trot out the titanic duo of developers that brought the genre into the forefront – Lucasarts and Sierra titles still generally hold up as quality experiences to this day. The success of iconic series like Monkey Island and King’s Quest caused lesser-known developers and publishers to hitch their wagons to the genre.

Some of these hidden games contain a surprising amount of gaming joy. Others were over-reliant on the advent of the brand new CD-ROM technology to dazzle with graphics and voice-overs. Still others landed somewhere in between – containing rough puzzle and gameplay design while having expertly-made visuals.

Developed and published by Microprose in 1994, Dragonsphere is considered by some to be a cult classic. Many DOS gamers hold this title dear to their hearts, citing its detailed animations, unique story twist, and full voice-overs as impressive features (for the time, anyhow).

I’ll freely admit having a special place in my heart for games from this era. Adventure games? Doubly so. Unfortunately, while it shouldn’t be considered a total failure of the test of time, Dragonsphere failed to enamor me in the same way as those old golden classics.

In recent years, new indie titles like the fantastic (and FREE!) Heroine’s Quest have brought forth a new renaissance for a nearly-forgotten genre. Today we attempt to see what makes point-and-clickers tick by using Dragonsphere as an example of what to do- and what to avoid- in an enjoyable adventure game.

DO include an Intro button. 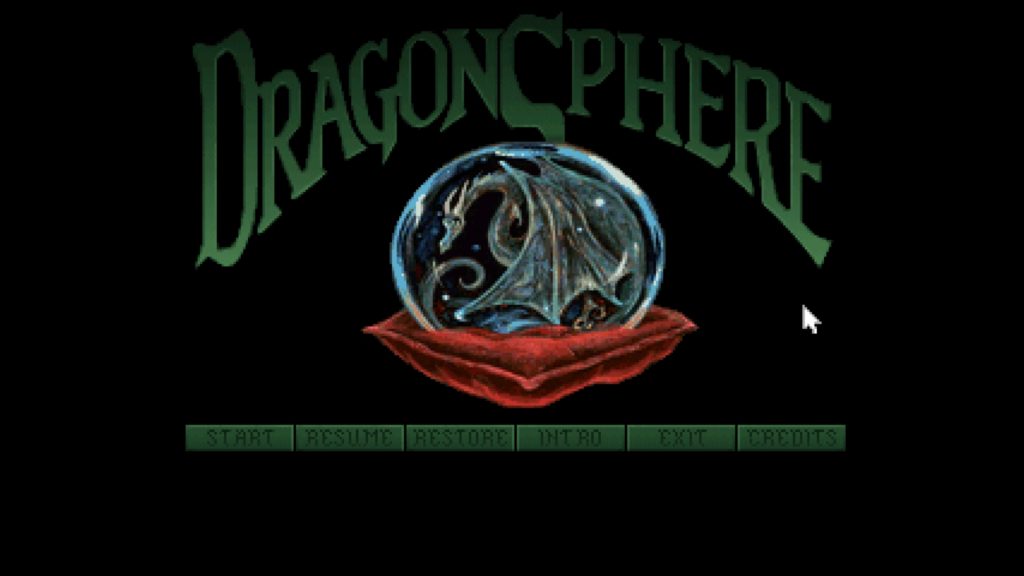 Look closely and you’ll see a feature many other games took years to catch onto.

This is especially important if your game has a long cutscene full of exposition right at the beginning. No one wants to sit through this again and again. Dragonsphere conveniently allows the player to get right back into the action from the menu screen.

DO take the time to include detailed pixel animations. 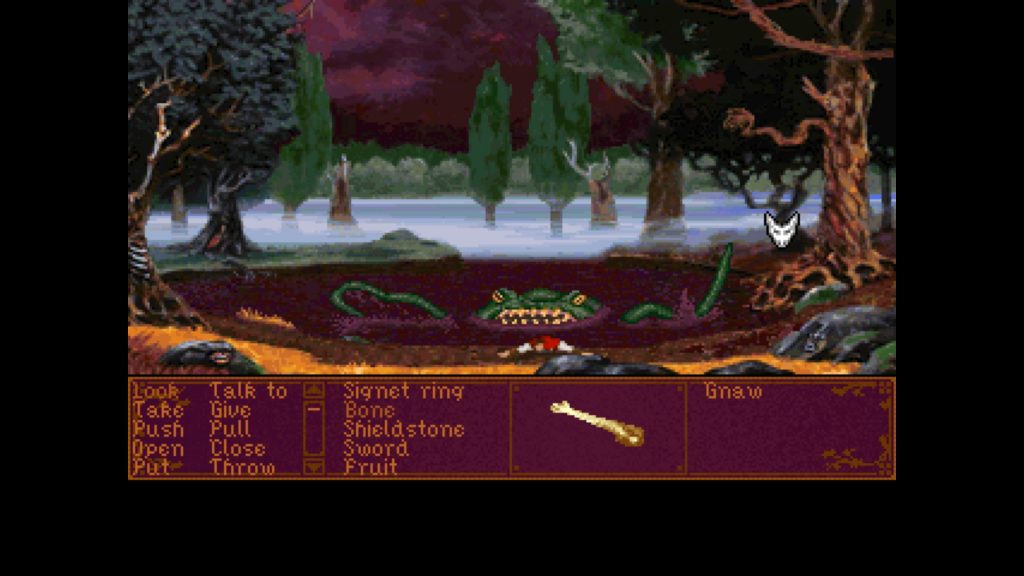 WHAT ARE YA DOING IN MY SWAAAAMP?!

This speaks for itself, and is probably the largest reason Dragonsphere still visually holds up. The game reads well, and despite some pixel hunting, adventure game lovers found its look to be pleasing for years to come.

DON’T put in a painfully slow walking animation for your lead character. 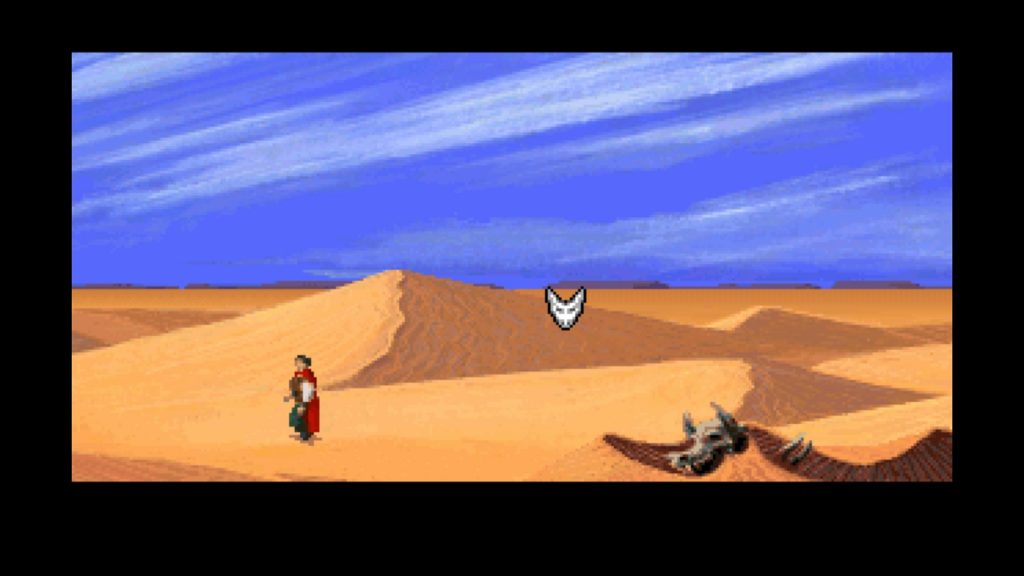 The hero Callach is really “dragon ass” throughout the game.

And if you DO, please don’t put a maze in your game. No gamer has ever uttered the phrase “Oh boy! The maze section is coming up – my favorite!”

DO include an easy to understand interface, and a smart cursor feature.

This keeps the game’s pacing at a better flow rather than making the player stumble through all the possible verbs and items at every point of interest. DON’T include an overwhelming plethora of actions and items unless you plan on using all of them often. The “use-every-action-on-every-item” style of trial-and-error puzzle solving gets old quick. If you can avoid it, please DON’T put in some warped moon-logic puzzles that can’t be solved without the aforementioned trial-and-error strategy.

DON’T ever, EVER make a pixel-hunt puzzle… 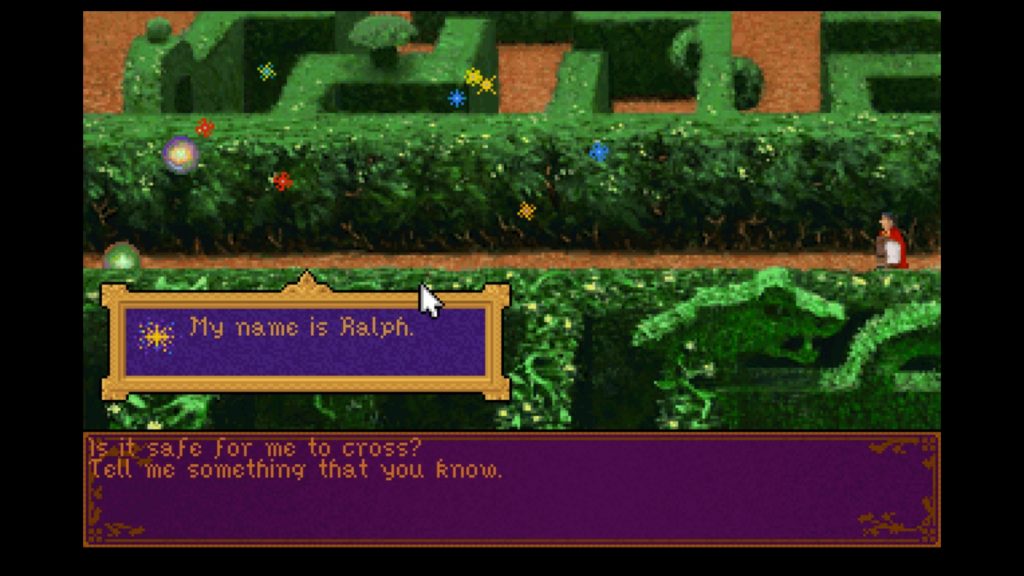 …where you have to pixel-hunt through a dozen identical tiny faeries that wiggle around and change color, hoping that you click on the right one at the right time.

WHY WOULD YOU DO THIS?!

DO include fully voiced dialog, when appropriate.

DO include some verbose text and voiced descriptions of the environments and characters, as this increases immersion and helps players learn more about the lore of the lands. But DON’T write long dialog sections that sound like an instruction manual for the puzzles, because it’s really boring to listen to. Also, DEFINITELY DON’T do this multiple times in the same game.  Also, DON’T record your voiced dialog on a thirty dollar mic in a bus station bathroom. A lot of voiced games from this period skimped on audio quality, and it’s painfully apparent.

And really DON’T use cheap and cheesy pitch shifting effects on voices, because it sounds about as pleasing to the ear as stepping on a wet bag of turds.

DO include a scoring system that provides players with a ridiculous title. 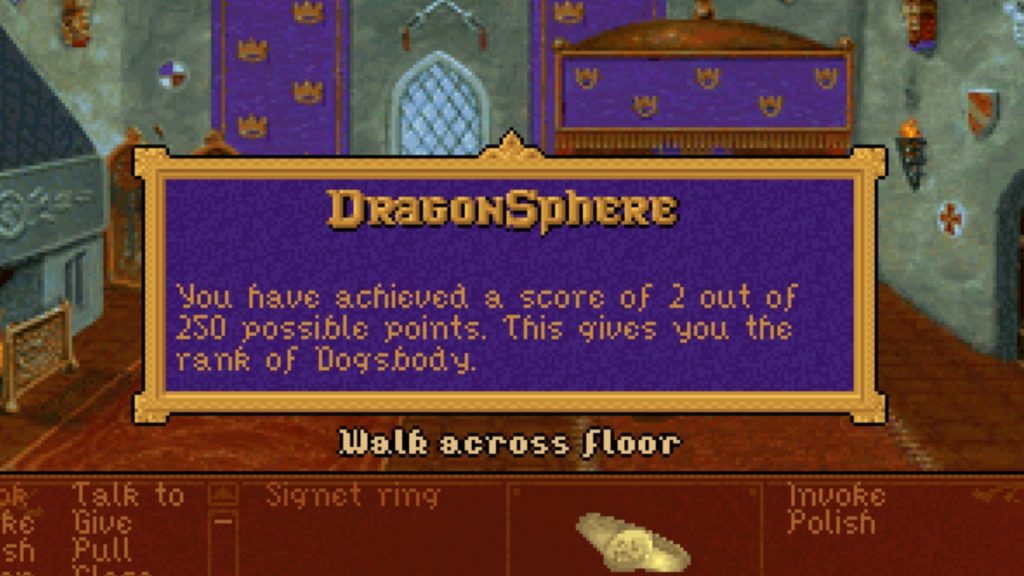 This likely means I’ll be reincarnated as a dog. 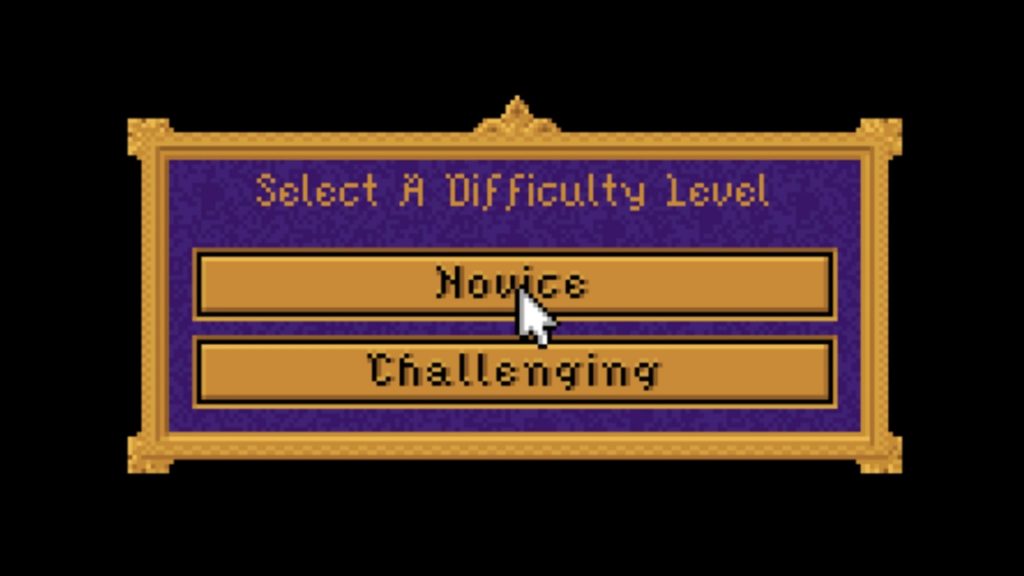 DO include a lower difficulty level that avoids these instant deaths for baby-men that are terrible at adventure games. Like, uh… me.

DO include dinosaurs and wizard fights whenever possible. 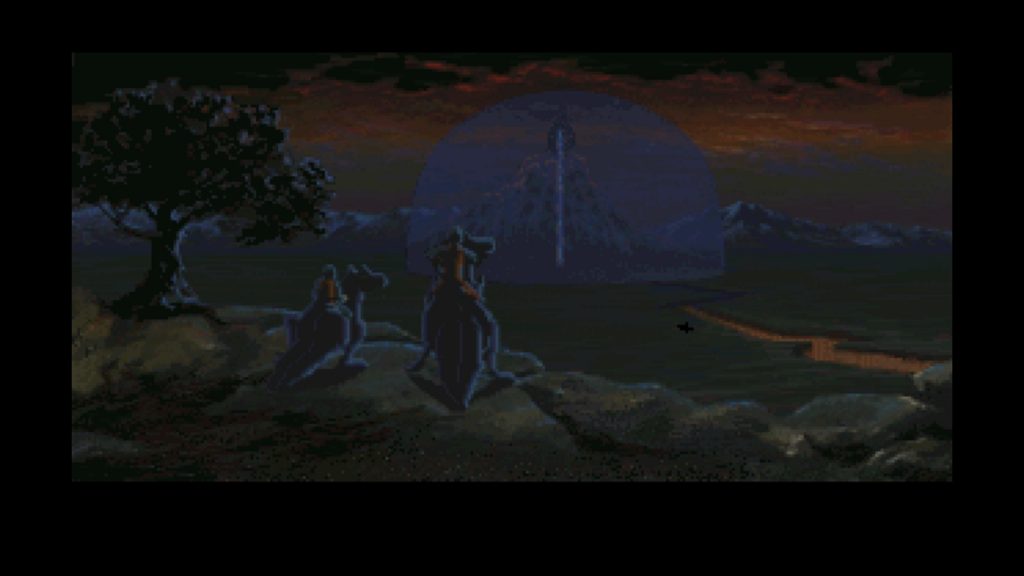 DO pander to your audience by adding some cool dragon and wizard imagery that would be right at home on a late 70s stoner shaggin’ wagon.