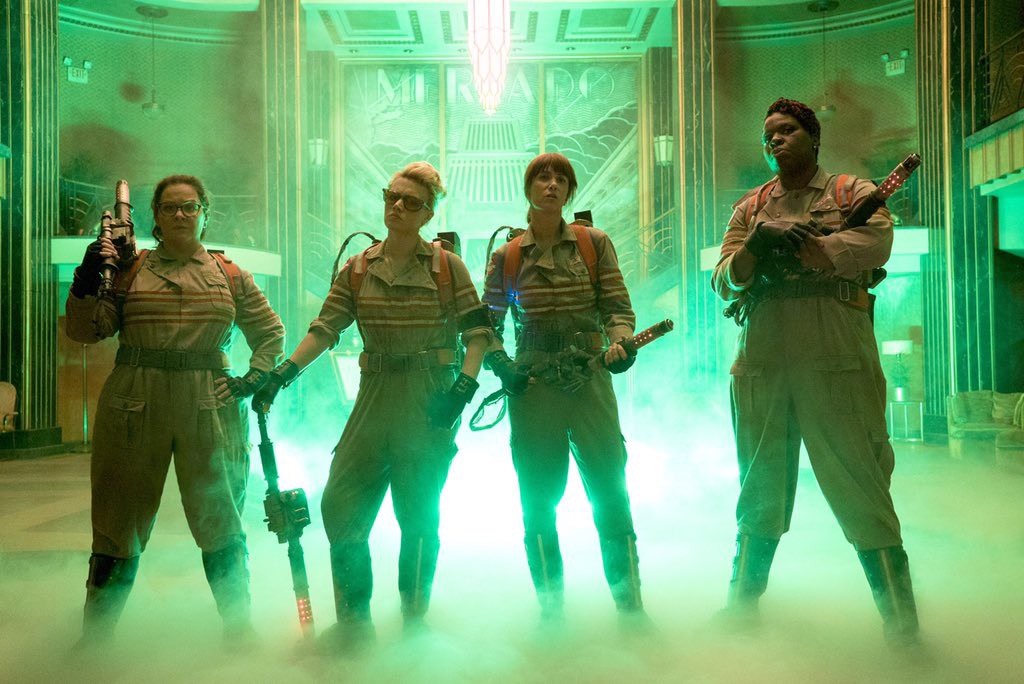 The new Ghostbusters is a reboot, but a reboot of what, exactly?

You look at the pic above, then the one below, and you tell me. 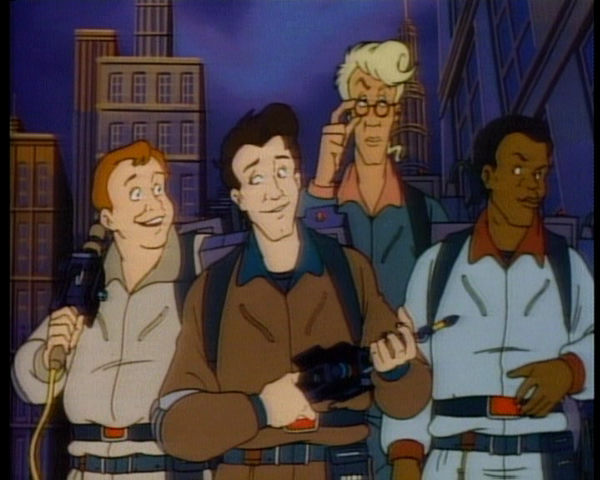